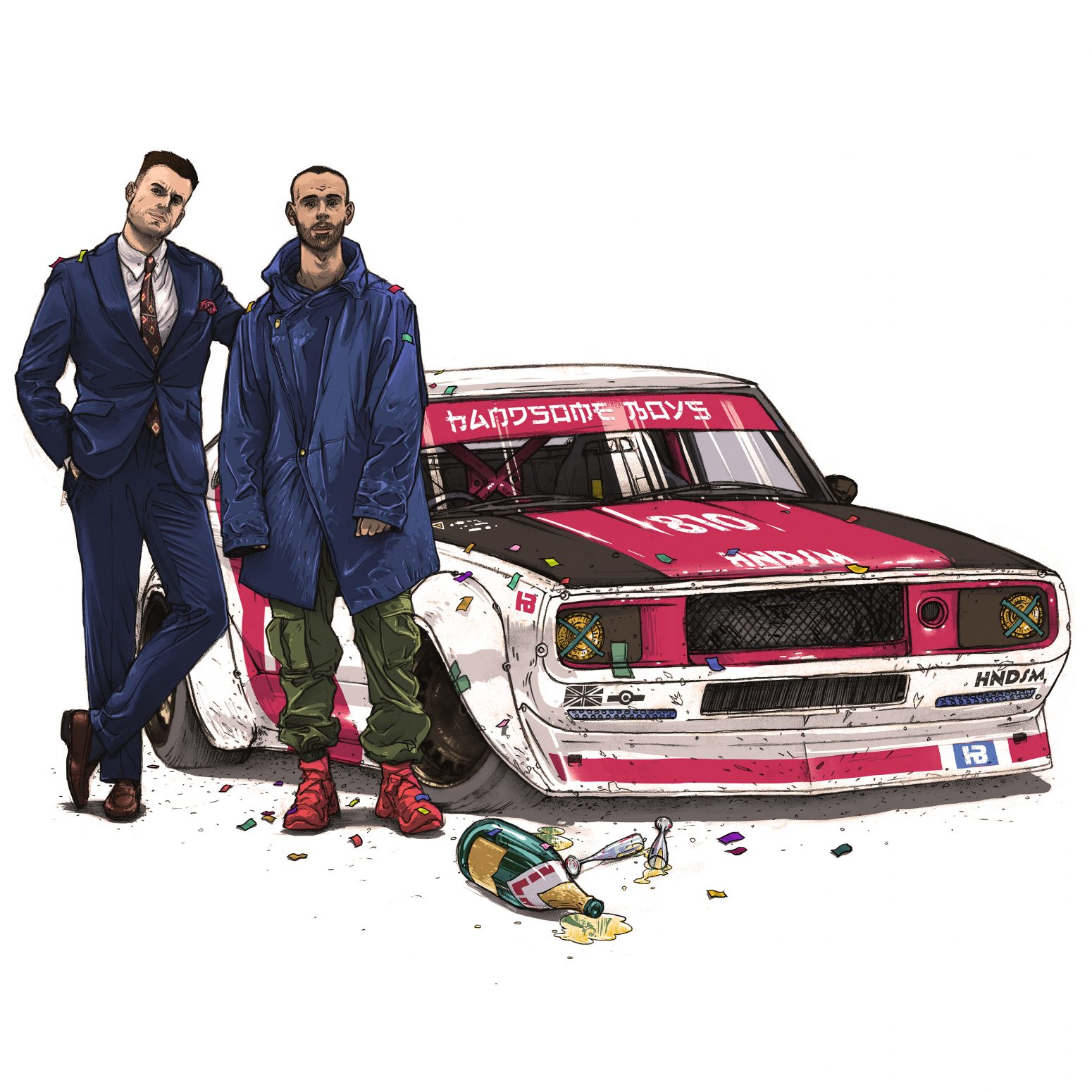 Its been a long time coming but also well worth the wait, the duo known as Handsome Boys have finally put out their debut EP.

The London-based twosome, made up of Moleskin & Boardgame James, have made their name in the underground circuits with radio appearances on a variety of stations and their very distinct productions, which until now have never seen a full release.

Out today, the EP is called And The Award Goes To and contains 4 tracks which although are firmly rooted in Grime values, also transcend that, creating an amalgamated lovechild of West Coast Hip Hop, R&B and those classic heartbreakers but was unquestionably born in London.

This project also shares its debut status with the label is comes out on, 1000 Doors, which is also run by the boys. We can’t wait to see what more is in store.

3. And The Award Goes To

Out today and available to now via the Handsome Boys Bandcamp.