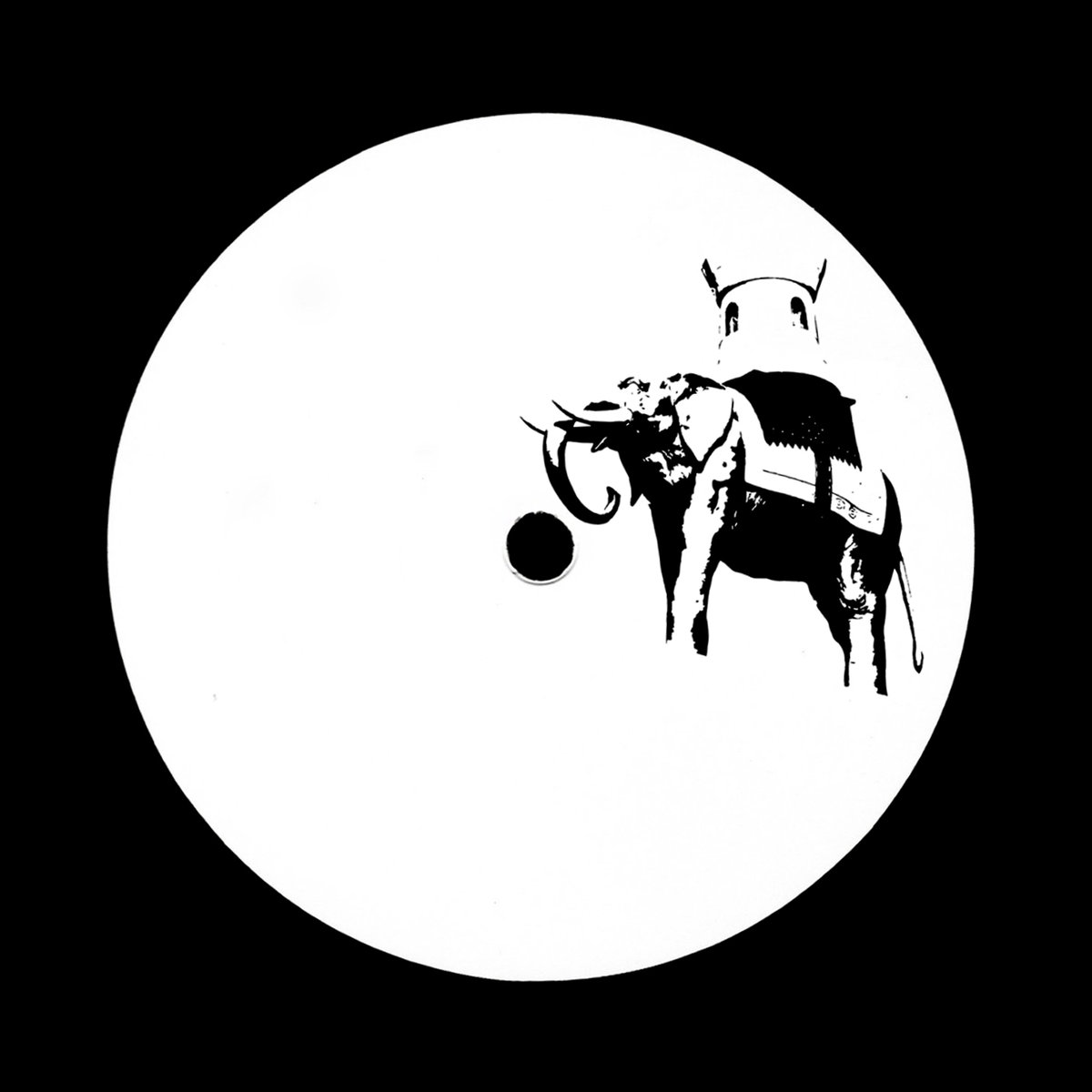 Hardline Sounds have been making a name for themselves over the past year or so by throwing killer parties across the country as well as appearing on radio stations such as Balamii, with both they have  showcased and pushed their love for the many forms of UK underground music.

Now the collective have turned their attention to releasing music themselves and with that have announced the debut release on their brand new label.

Very much rooted in their love for the darker side of UKG, the first release come sin the form of a 4 track, Various Artists EP with tracks from the best in the game and some of the best up and comers.

The tracks come from Holloway, Interplanetary Criminal, Ollie Rant and Sully and as the label quite correctly says these are “four cuts of proper 2-step goodness. Dark, subby and full of swing”

It can’t be denied that 2019 has given us more new, quality UKG than we could have ever expected and it wouldn’t surprise me if this wasn’t the last EP of the year, its certainly one of the best though. A very fine debut.