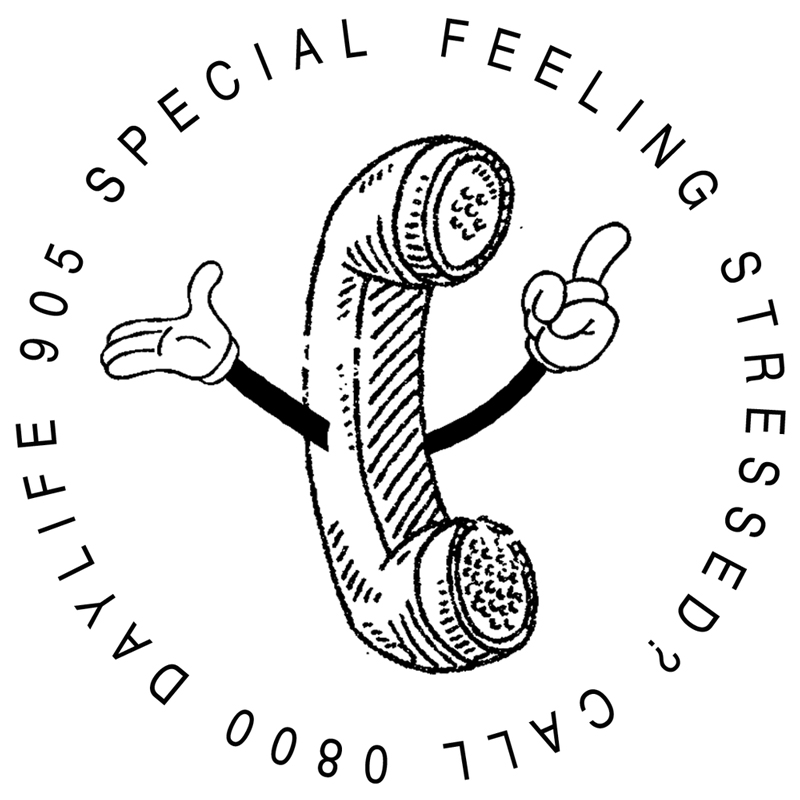 It’s been a long time coming but the wait for more Heny G is finally over.

With his first release since his highly acclaimed and much loved 2013 album Child Hood, the Dubstep soul man and legend has moved away from his most associated 140 bpm tempo with a record completely immersed in the sounds of Breakbeat and Jungle.

Released on Daylife Records, a label which announced itself on to the scene in 2017 with the incredible genre-defying Give Me by Congi, it’s a limited press 300 copies vinyl only release.

The A side, Whats Just Happened, can only be descried as a journey. A relentless breakbeat pattern taking you through a progressive world of soulful keys, luscious pads and Detroit synths. Its a true epic.

The B side is named Body Dat (Look Good) and is released under his Boogie Brothers alias. This one switches the style completely. Laden with ruthless Jungle breaks and ragga vocals with a deep hypnotising synthline which links back to Heny’s signature soulful style.

Its a fine, fine return from the man and we all hope we don’t have to wait as long for the next one!

Out today and available to buy over at the Daylife Records site.