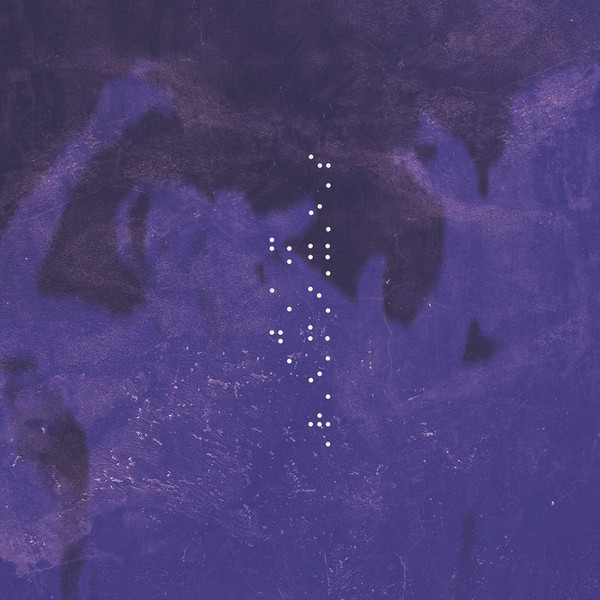 The release will be the South London outfit’s first ever outing on the legendary UK label and comes with the beautifully broken and blissfully skippy rework, a dub mix and the excellent original.

Jam is the second single from Darkstar this year following Wolf, both coming ahead of their new forthcoming album Civil Jams to be released June 19th.

Out now and available to buy here.