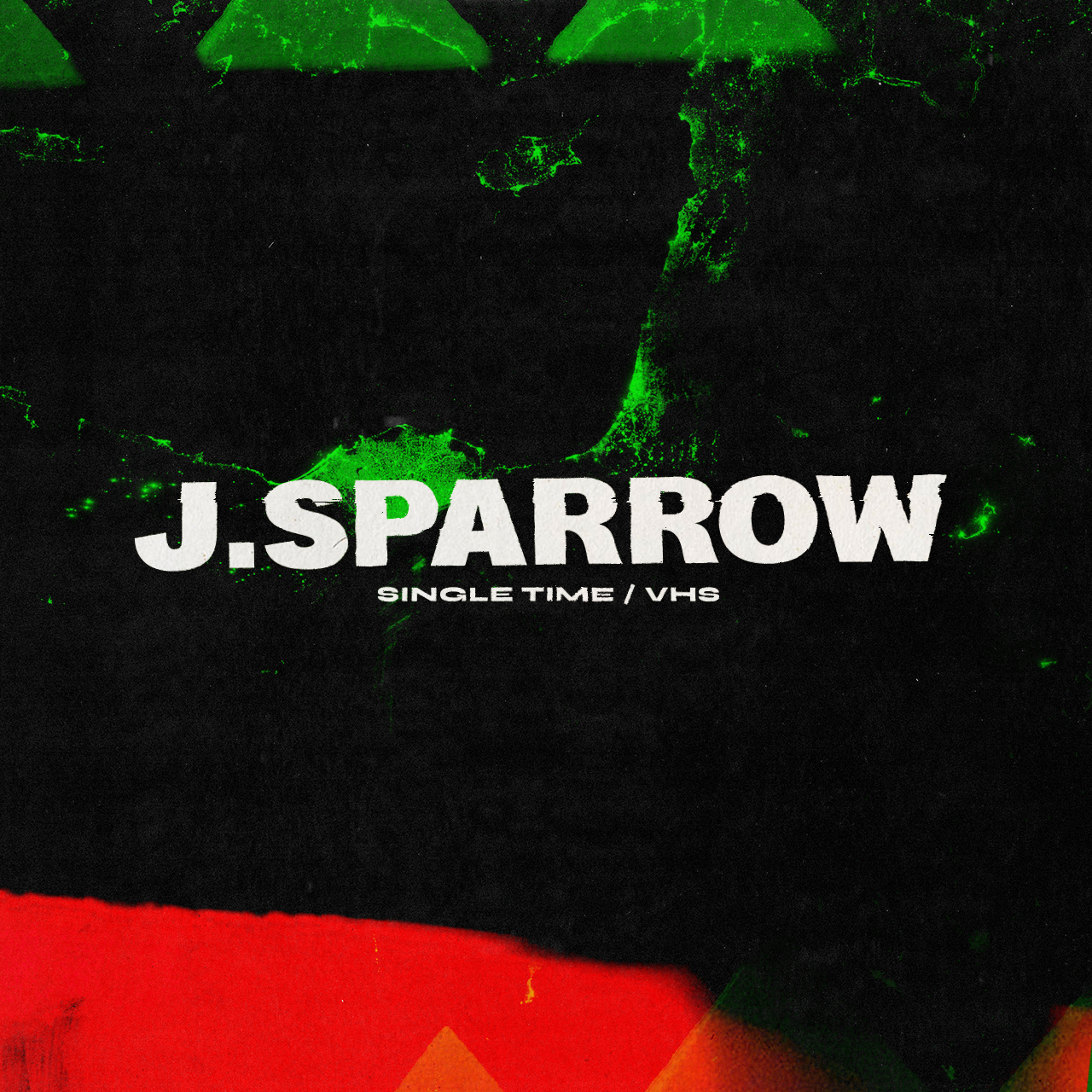 J. Sparrow AKA Jack Sparrow has become known over the years as one of the top producers in the Dubstep scene. With singles and albums on both Deep Medi and Tectonic and also his own label Navy Cut, he is both established and notorious

The Leeds-based bass master is now gearing up for his next release and it’s something slightly different.

Dropping on 13th September on Coyote Records, the release takes the form on a 2 track single featuring tracks Single Time and VHS.

Although Dubstep fundamentals are still evident in the tracks, J. Sparrow has taken a new direction with these productions. Most noticeably with the powerful Eskimo style Grime leads synth in Single Time which rolls all the way through.

This is a strong strong release and an exciting switch up for J. Sparrow, we look forward to hearing more.

This one is avaIlable to pre-order now here.