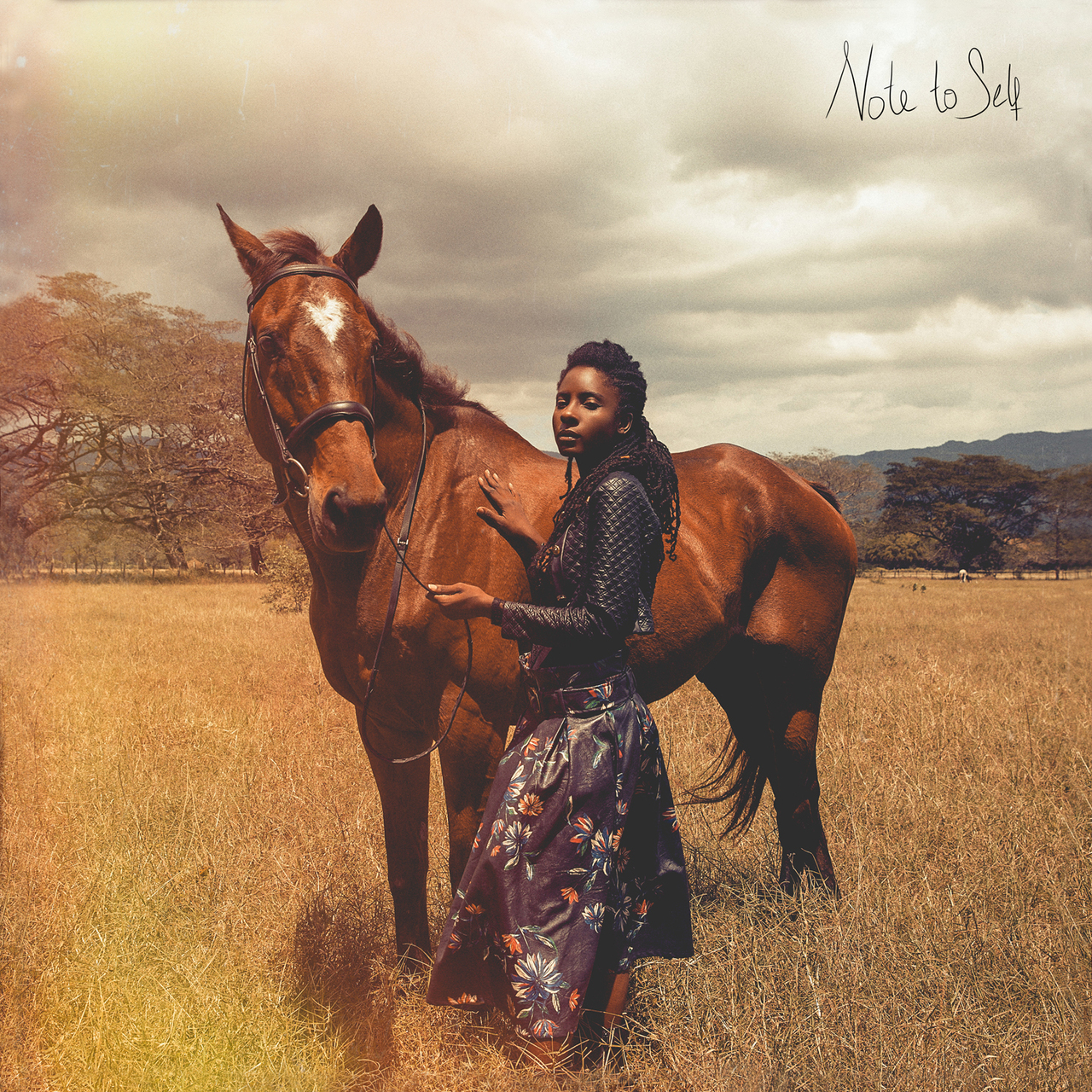 Anchored in roots reggae music, ‘Note To Self’ is an expansive LP from Jah9 on VP Records. Released on the 13th March, it is yet again another example of why Jah9’s achieved so much success with her music. The LP is comprised of 15 carefully crafted tracks, full of conscious lyrics which are an expression of her spiritual identity. Inspired by the open spaces in the instrumental dub of 1970’s Jamaican roots music, the deeply mystical Jah9 continues to produce and create art that resonates with her fans.

Collaborations with the likes of Chronixx, Akala, Pressure Busspipe and Tarrus Riley highlight the love that other influential artists have for her powerful energy and spirituality. Jah9’s greatful persona and mission to unite and help people find their inner voice through music and teachings is clearly apparent in this album, with raw and real personal reflection on life’s journeys.

You know and album is good if you’ve had it on repeated since the release date. So trust us on this one, if you like your reggae/dub music, get your ears round this gem!

Check out this short documentary “which combines the album’s core themes into a series of visual tales that connect at the root of self-awareness.”

“Getting to know one’s self can seem like an obscure pursuit, but the study is indeed rewarding. Get intimate with your boundaries and the ways in which your essence is contained. In many ways, surviving can be like a war against a vast unknown world, it will prove invaluable having an intimate understanding of yourself and the materials, talents, flaws and gifts you are given. A proper inventory is key. The Note To Self documentary gives context to the album which I do my best to share myself in this state of consistent inventory management,” Jah9 states.

IsGwan – Case Of The Can (B&H Records)

We premiere a melodic, jungle-inspired beauty from the Melbourne-based artist, lifted from the latest V.A compilation from B&H Records