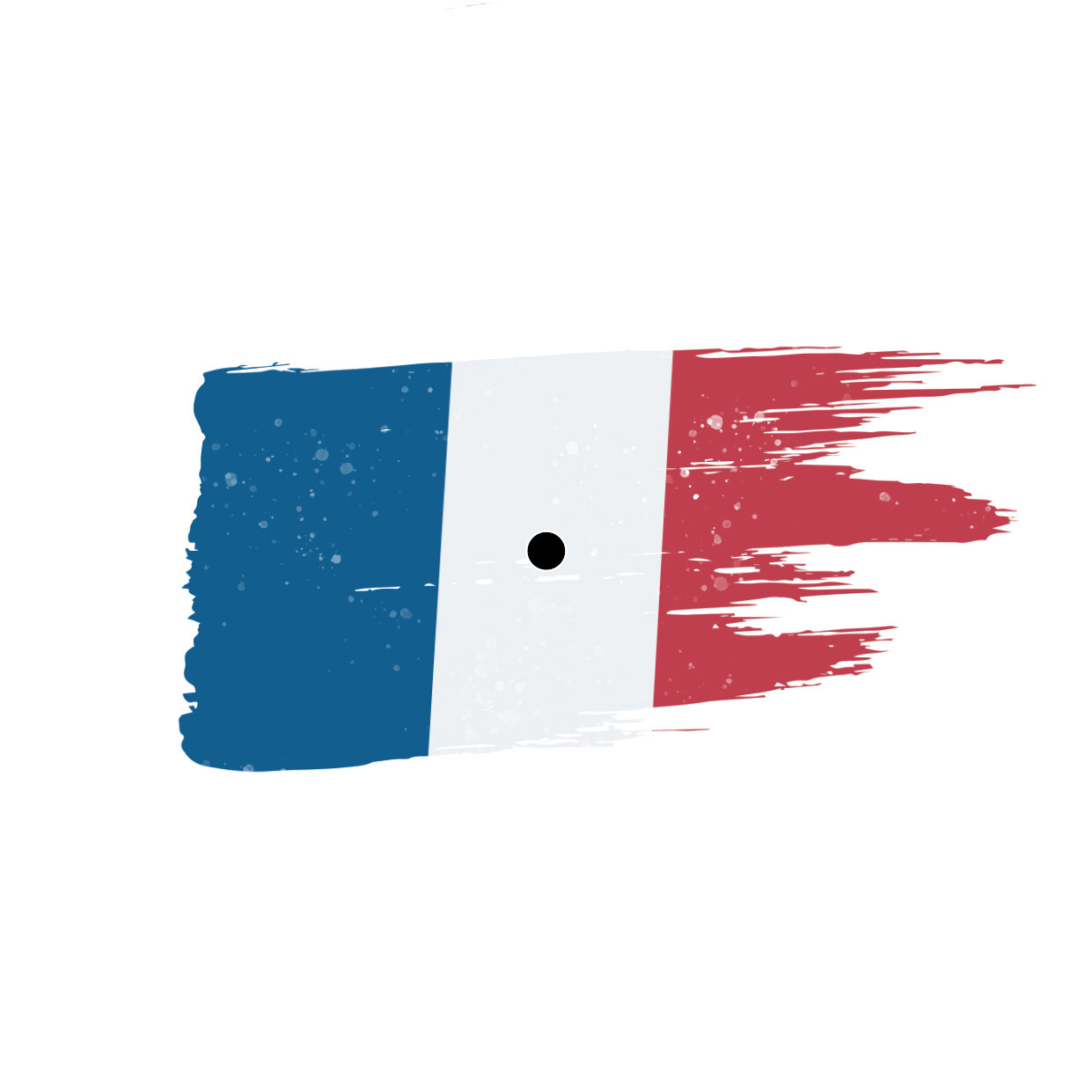 Its been one of the biggest instrumentals of the year and now finally its seeing a release.

The track of course is French Montana and it comes from Grime duo Jammz and Jack Dat.

Beautifully flipping the US rapper’s Shot Caller track (which originally samples Thomas Bell Orchestra’s A Theme For L.A’s Team), this instrumental has been reloaded in every dance its been played and now the wait to own it is over as it is now available on a limited run, white label release. That’s vinyl only.

It also comes with various vocal cuts of the track featuring versions from Buggsy, Blay, Mayhem NODB and Jammz himself.