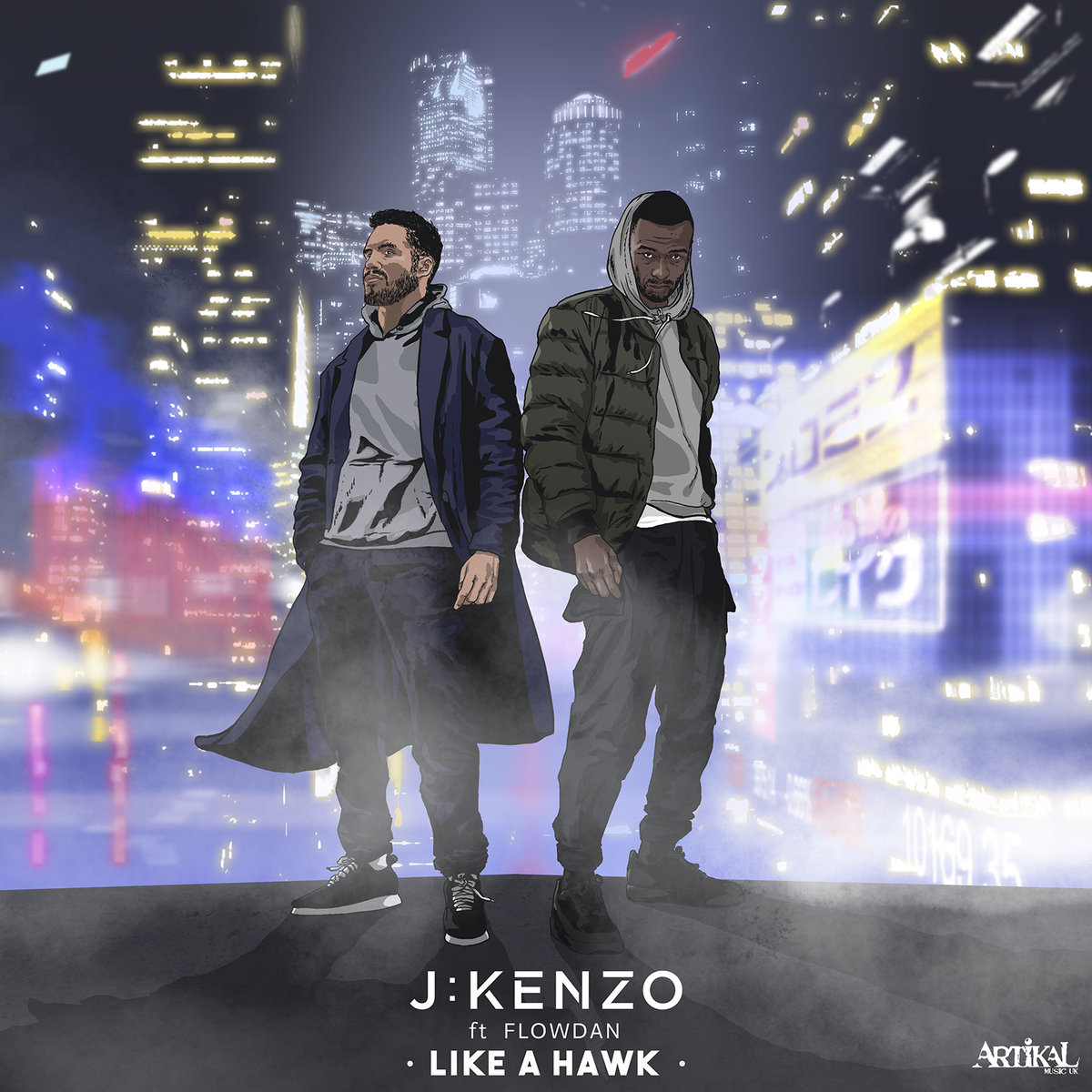 J:Kenzo is dropping his first release on his own Artikal Music imprint since early last year and he’s back with a bang.

He’s joined up with Grime royalty and all-round badman Flowdan for brand new track, Like A Hawk.

A big and powerful Dubstep/Grime hybrid track that will be rumbling speakers and destroy dancefloors for the rest of 2019 and probably beyond.

The release also comes with a slightly more eyes down but just as heavy VIP version.

This one drops 2nd August but is available for pre-order now on the Artikal Music Bandcamp, Red Eye and others.