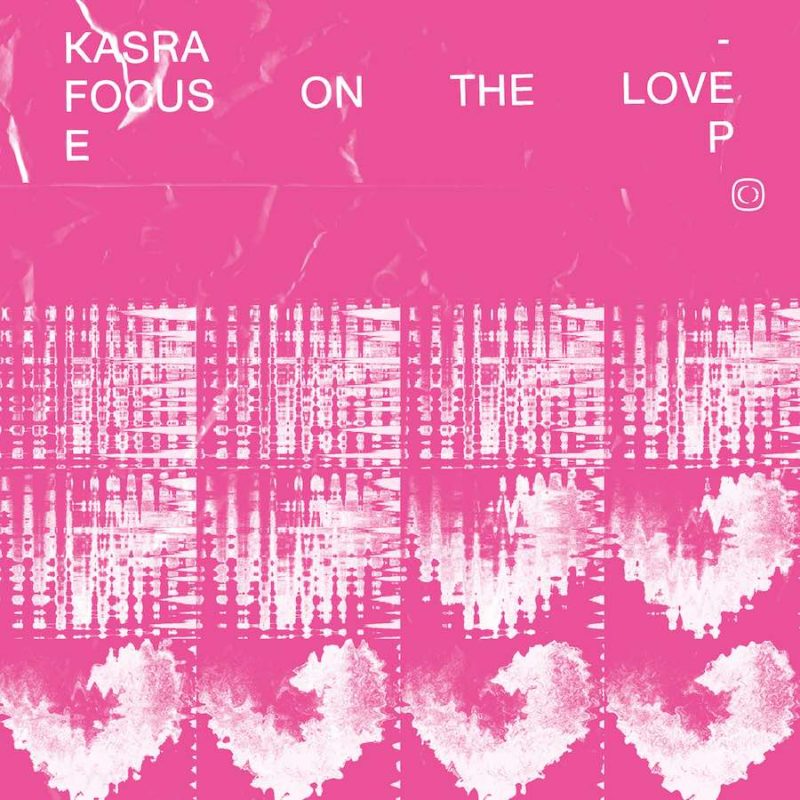 As founder and leader of Critical Music, Kasra has been responsible for putting out some of the most cutting edge as well as forward thinking drum & bass music of the last decade and a half. Since 2002 the label has bringing you tracks from Spectrasoul, Calibre and Break as well as artists on the label like Mefjus, Enrique, Foreign Concept, Ivy Lab and Sam Binga amongst others as well as Kasra himself with all their music being united as innovative.

Kasra returns with his second EP Focus On The Love and the follow up to the well received Ski Mask EP that came out at the end of last year.

Focus On The Love kicks off with the initially minimalist title track which explodes after an emotive intro and doesn’t let up throughout its duration. This is an uptempo tech anthem with a selection of well placed samples that really add to the building feeling as the track progresses. This explosive opening continues with No Logos, a track by Kasra, Bou and Enei that really encapsulates the energy and freedom that we have come to expect from a Critical release and it certainly doesn’t disappoint one but and this is definitely a track you’ll be hearing a lot of over the summer months.

Kasra returns on his own with the tellingly titled Cold Wave, a track that has an ice cold rhythm running through its core and a skeletal bassline that never lets up and continues the quality before another Kasra and Enei collaboration finishes things off as they as they started in explosive fashion. Disappearing Ink features a multitude of stuttering beats that raise the roof from start to finish and rounds Focus On The Love off on a sheer high.

Every Critical release is something to look forward to and this is especially true when it is music by the labels head honcho himself and Focus On The Love is a selection of minimal and uplifting tracks that will dominate dancefloors and festivals in the upcoming months. So get yourself familiar with the latest heat from Kasra and Critical in preparation for these tracks hitting up the dance imminently.