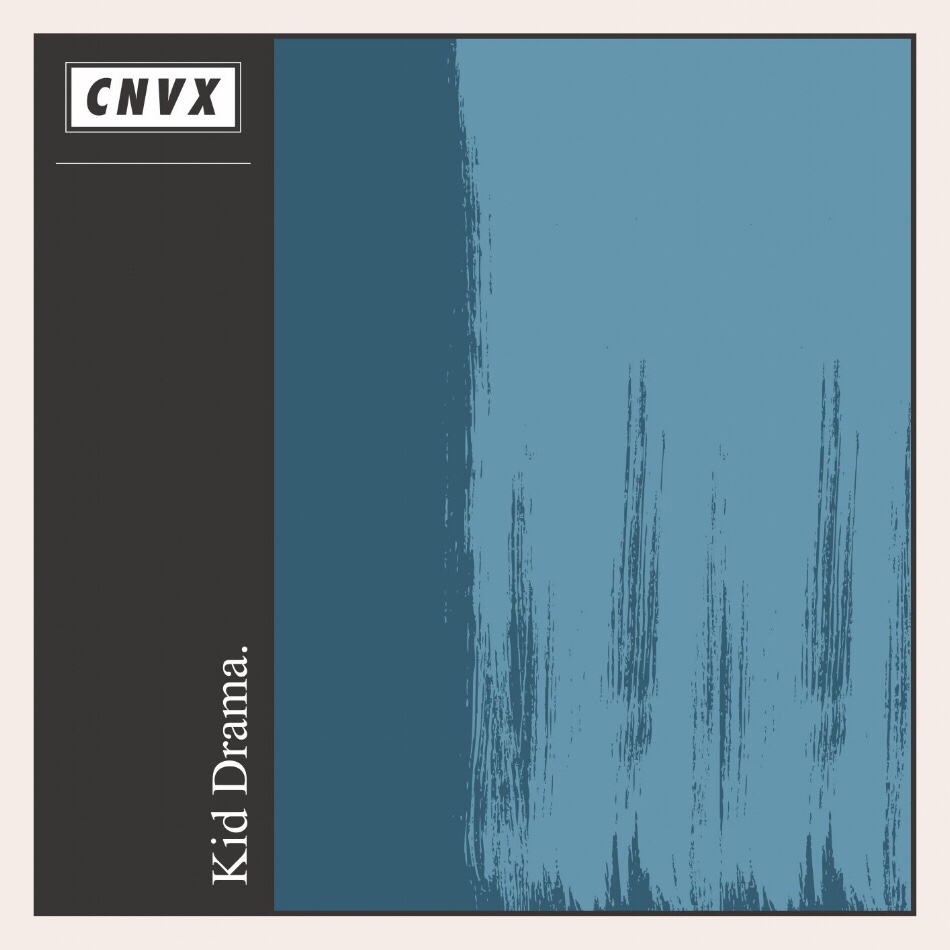 A man of many names and sounds, Damon Kirkham, commonly known as Kid Drama has dropped a brand new EP on his CNVX label titled Switch.

Following his minimal flavoured Metalheadz EP, ‘Enforcer’, and his previous neuro influenced CNVX double single with DLR, Ulterior Motive and Hydro, Kid Drama continues his rally of dark, moody beats on this latest EP. Taking on a sound that is very reminiscent of the mid nineties Virus sound, whilst maintaining the sick sounds he’s been known for over the years, Kirkham carries this sound along four tracks featuring the legendary Rhyme Time on the title track, good friend, Garvo on the track ‘Troublesome’ and two solo Kid Drama tunes.

Switch EP by Kid Drama is out now on CNVX

In this article:Drum and Bass, Kid Drama, Metalheadz, Neurofunk

Our last premiere of 2021 is an autonomics-inspired beauty from Bristol-based Larus coming via Serbian label Nu Kvlture and their forthcoming Various Artists free...

We link up with L.A & Shangai-based artist to get the inside story about his new album 'The Simulations Breached' and much more.