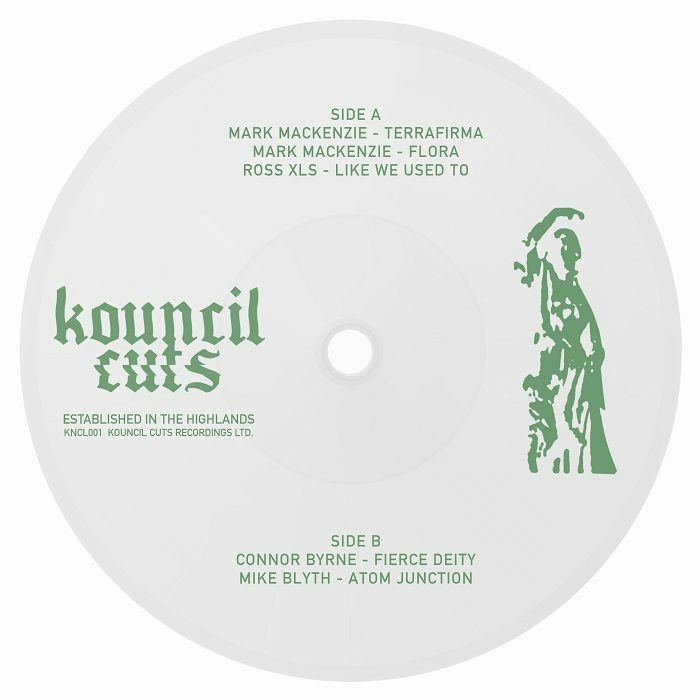 After being made redundant from his day job early this year due to council cuts and national austerity, Scottish producer Mark Mackenzie started his own label using the insolvency pay he received, which was the perfect amount to press a record.

Inspired by this serendipitous situation he named the label Kouncil Cuts and the first release is just around the corner.

The EP is called Homegrown and features tracks from producers all from the same area of the Scottish Highlands and is, in this writer’s opinion, one of the best releases of the year.

Heavily influenced by the styles of Chicago and Detroit whilst still maintaining an authentic UK sound, the EP is filled with infectious acid lines, mad breaks and basslines that will rumble every club that they are played in.

The tracks have already seen heavy rotation from some of the best DJ’s in the game, like Roman Flügel, The Black Madonna, Shadow Child, Amy Becker and many more.

This one is a must own.

Official release date is November 29th but you can pre-order the vinyl now via RedEye, Lobster Records, Deejay.de