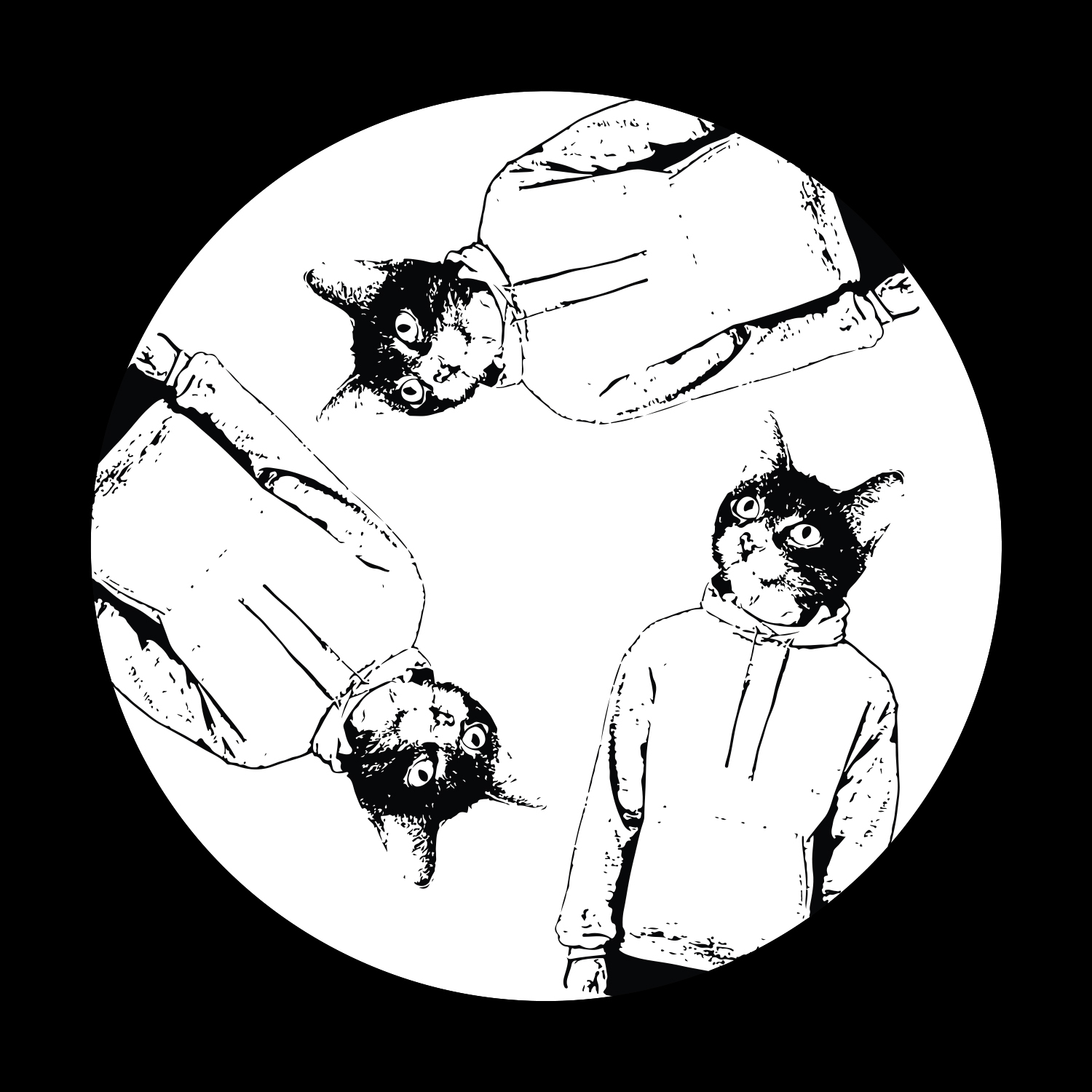 UK label Le Chatroom have announced their return to the scene with a brand new Various Artists EP.

Run by London-based producer Kouslin, this will be the imprint’s third release following their second back in 2018.

Picking up where the last one left off, the new record is a further exploration into a UK Funky and global rhythms influenced world, with four (or five) percussion and bass-heavy tracks from some new faces to the label.

It kicks off with Hohohoi from the Paris-based Amor Satyr, a track steeped in baile funk traditions and boasting a razor-sharp bassline. This then leads on to Cave Walk by Soreab, which is driven by it’s relentless tribal percussion and wicked UK Techno groove.

Next up is Ruff by Mala Femmina, alias of DJ Tess, which pops out the speakers with it’s triplet-based 4×4 groove and and icy blows. Finally we get the Cando remix of Cave Walk, a big & bad monster of a track fully equipped with Middle-Eastern instrumentation, hysteric drums and a thunderous low end.

The whole record feels like a trip around the world and we couldn’t recommend it more.

Le Chatroom 003 is out October 9th but is available to preorder now via Bandcamp here (and get an exclusive fifth track).