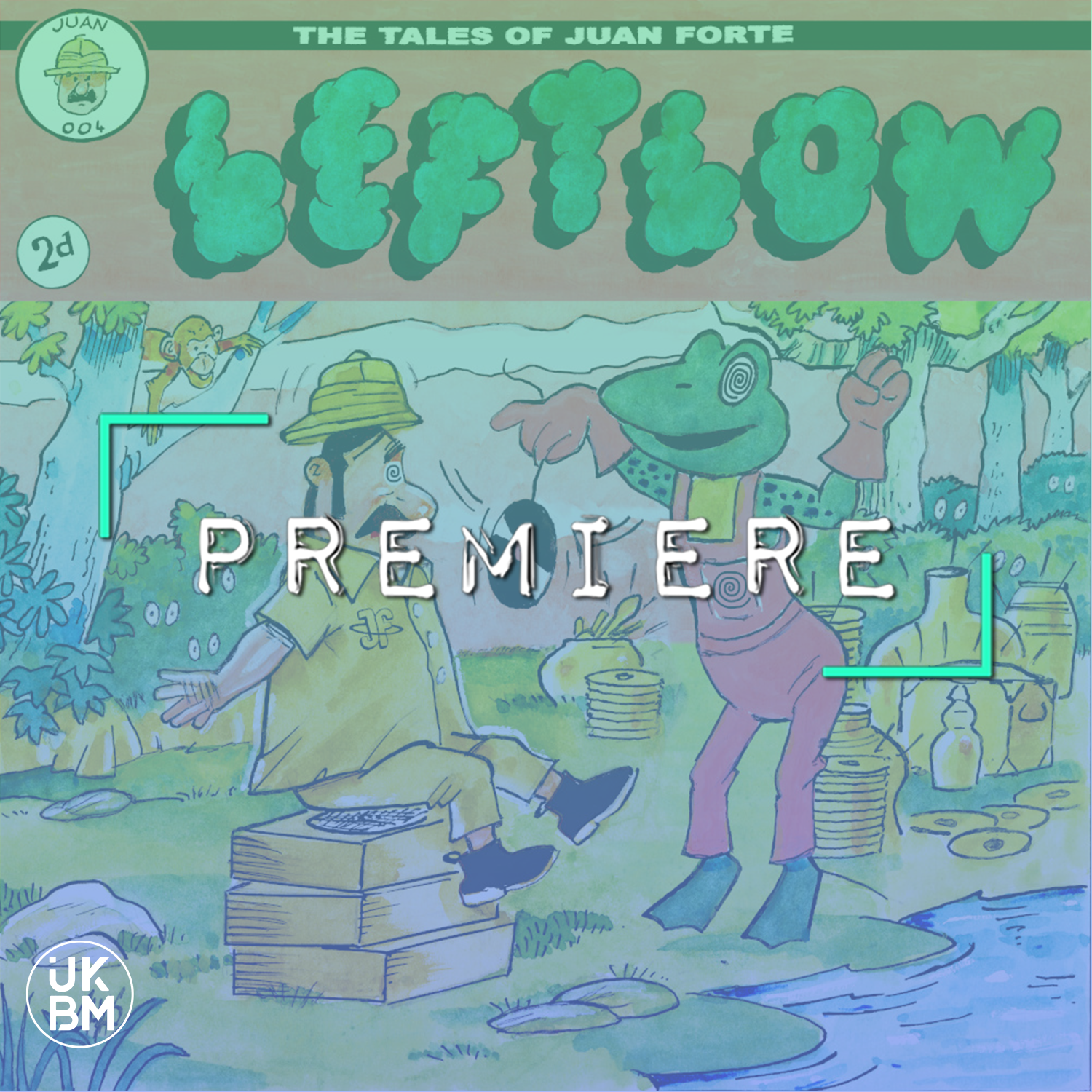 After the monumental success of their highly sought after first three releases, UK label Juan Forte are back on our radar with the announcement of their latest outing.

This time they welcome Leftlow to the fold. The London-based duo burst onto the scene with serious force in 2019 for their debut release on V.I.V.E.K’s System Music.

In typical Juan Forte fashion, the release news is already creating waves of hysteria amongst those-who-know. So we are incredibly excited to premiere Underhand, the absolute wobble-fest of a track that winks mischievously to ‘140’ dubstep roots.

Accompanied by exceptional visuals, Whispers/Underhand is out 4th August and will be available via the  Juan Forte site.