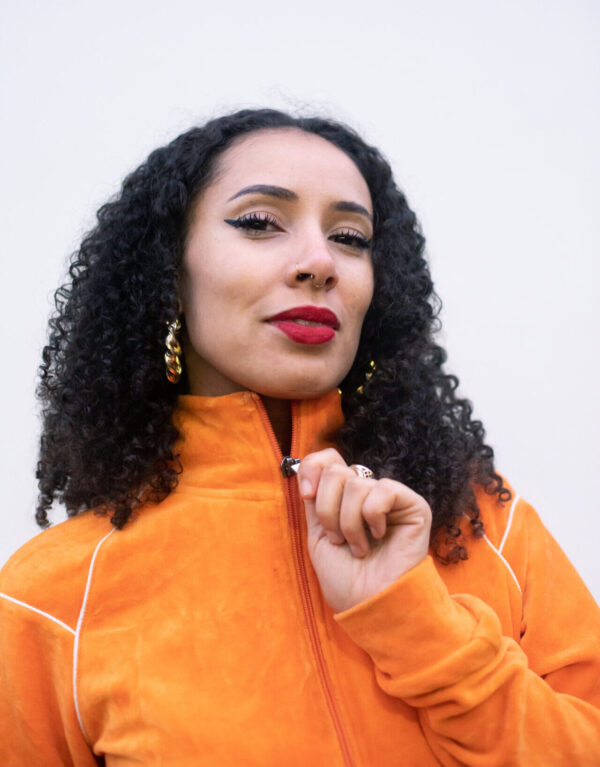 Lobster Theremin have announced plans for their 100th release.

The London-based record label, founded in 2013, have become known as respected as one of the leading labels for underground electronic music with acclaimed releases across a multitude of genres and from some of the best artists in the game.

Release number 100 comes from Eliza Rose & M4A4 in the form of a four track EP entitled Shades Of Red.

This will be the first collaboration between the Rosebud Recordings owner & Dublin-based producer, who come correct with a soulful & Jazz-inspired, UKG & Jungle project.

Talking about the release, Eliza says, “With Shades of Red I wanted to combine my love of Jazz style vocals alongside my love for UK Garage in a way that still felt authentic for both sounds. I’m very interested in revamping and presenting the ‘old skool’ for a new audience while hoping that the people who do have respect for these more retro sounds will also appreciate the tracks. For example the lyrics ‘such an uneasy evil’ ect in Nyt lyf is a nod to the track of the same name which is one of my favourite Jazz standards.”

Shades Of Red is out 18th March. Buy here.