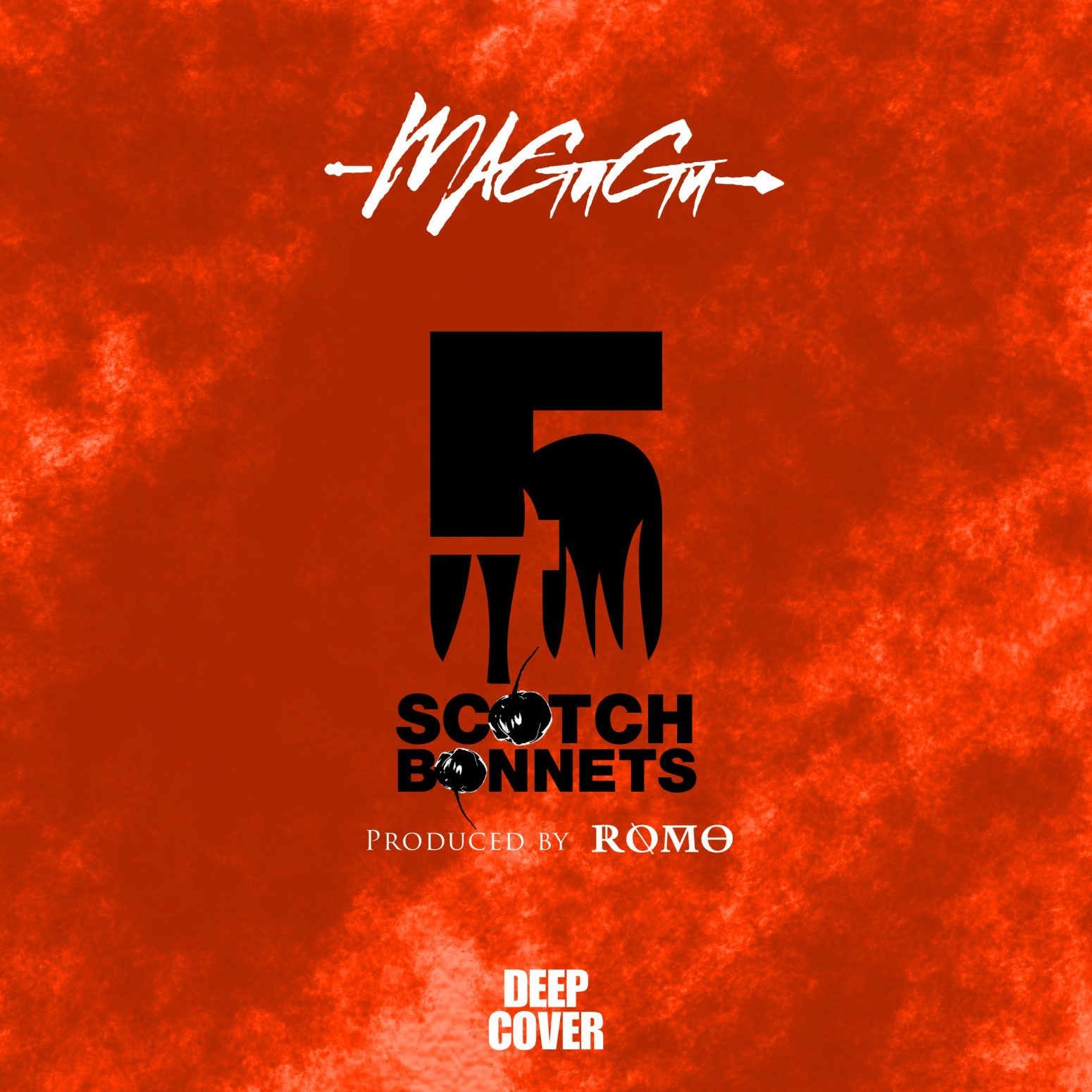 ‘Pidgin Rap Experimentalist’ Magugu joins forces with London based producer ROMO to release ‘5 Scotch Bonnets’. Forthcoming on UK based record label Deep Cover, the track is due for release on the 30th August. The talented pair have constructed a unique track and music video, fusing the sounds of Africa and deep dubstep/grime.

Magugu turns up the heat with his lyrical delivery – commanding ROMO’s deep, sledgehammer, dubstep influenced riddim with supercharged Jollof Rice (a West African delicacy) as the focal point in his lyrics.

Watch the official video below for the release. Based on the idea of a Grime Come Dine With Me, the video is instead entitled ‘Come Chop With Me’. We’re sure you’ll enjoy this one. It’s bloody good value!