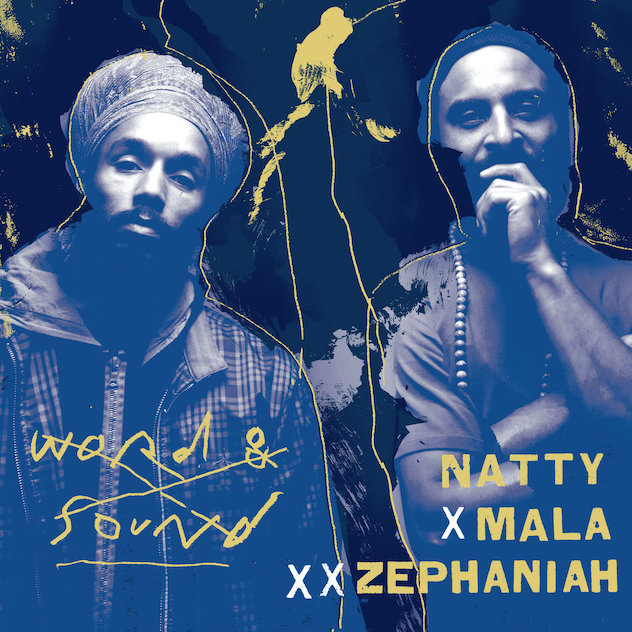 Having not seen a release since 2008, the I&I label is back in business.

Its only previous releases are two of the most sought after pieces of Dubstep wax ever, In Luv and Alicia.

Now Mala has relaunches the label with a brand new collaboration.

He has teamed up with Natty and Benjamin Zephaniah for Word & Sound.

Mala had this to ay about the new record – “The making of this record has happened so naturally, the words inspired me to create the music. Their message and intention was set. Conscious vibrations using words and sounds”