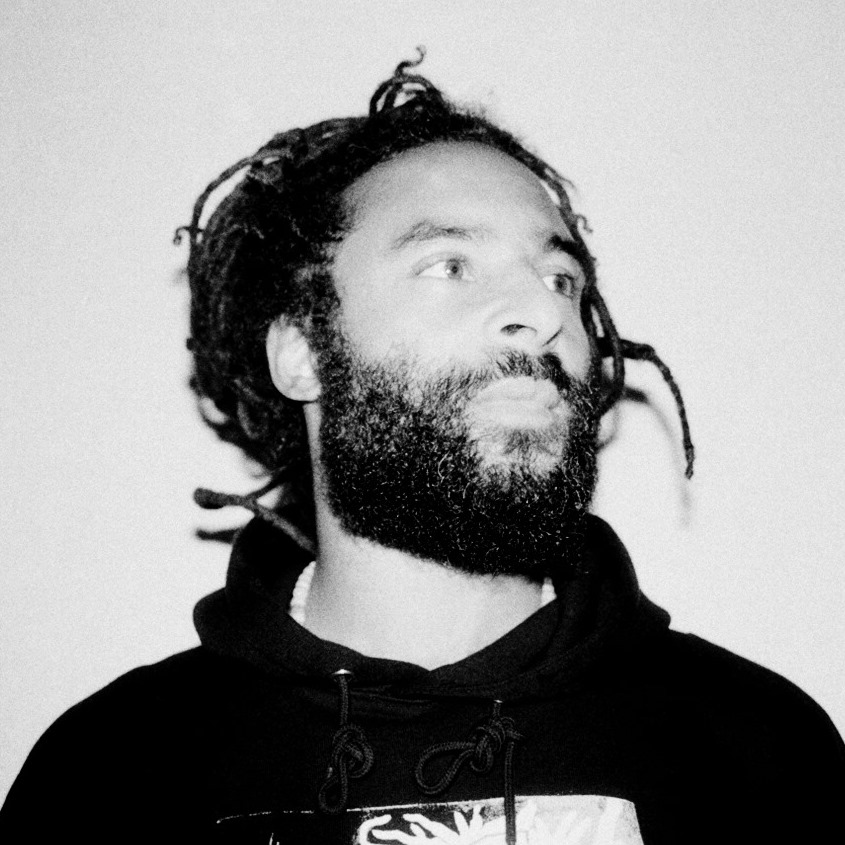 Mala has announced his plans to release his full back catalogue digitally for the first time.

The London-born and now Belgian-based artist is known and loved for his pioneering role in the sound which went on to become Dubstep, running the now legendary DMZ label and club night with Coki & Loefah as well as his own, also legendary, Deep Medi Musik imprint.

He has now announced that his back catalogue, which was made in “a scene built on dubplates and vinyl only productions”, will finally see a digital release. This includes solo work as well as collaborations on labels such as DMZ, Soul Jazz, Big Apple, Tempa and more, with all tracks seeing a fresh re-master from original engineer Jason at Transition.

The tracks will be released gradually over the coming months with the seminal 2006 classic Anti War Dub being the first and out now.