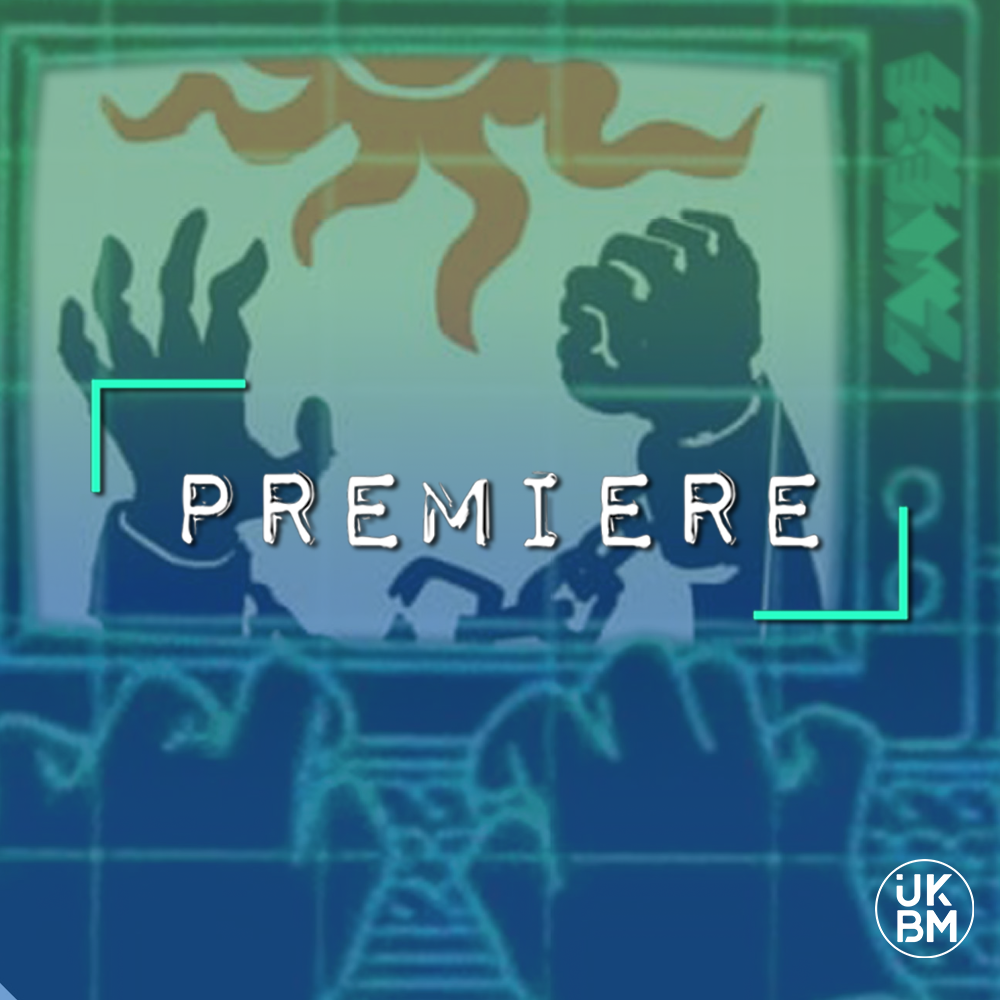 Since it’s inception in 2016, E-Beamz have gone from strength to strength.

They became synonymous with and bastions of the “lo-fi house” sound and broke through the likes of DJ Swagger, Interplanetary Criminal, DJ Windows XP and perhaps most notably DJ Boring and his hugely well received 2017 slammer Winona.

Since then the label’s sound has grown, diversified and become more eclectic, electing to promote a multitude of different styles, one of which being Breakbeat, and they are responsible for some of the best releases within that sound over the last couple of years, most notably this years Clouds Across the Stars from Borai & Denham Audio.

Today’s premiere, without question, falls into that category and comes from London-based producer Mani Festo who has made a name for himself not only for his incredible productions on labels such as Rupture and Beat Machine but also as a skilled DJ, with sets being aired on the likes of Balamii, Rinse France and a very heavy mix on Dummy Mag.

The track is entitled What You’ve Done To Me and can only be described as breakbeat worldie. Deep, heavenly, dark, trance-like, emotive…all these words and many more would apply. A truly incredible piece of music which we are thrilled to share with you.

Continuum is out 4th September but is available to pre-order now via Bandcamp and all other retailers.