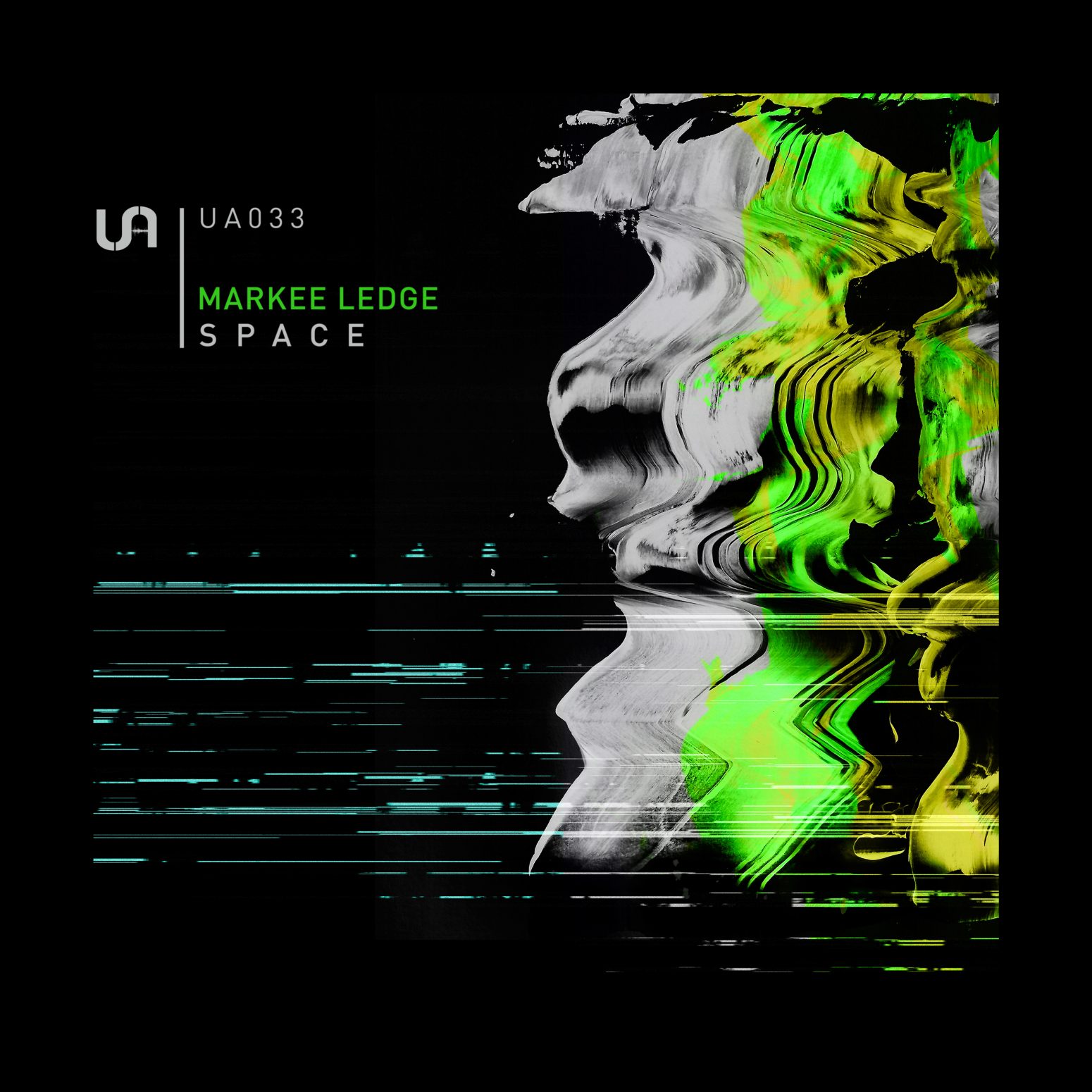 The latest offering from our friends over at Uprise Audio shows exactly how a well-known artist successfully changed pace with his alias, Markee Ledge.

Markee Ledge began his musical career in the mid 90’s when he played an integral part in the Bristol drum & bass scene releasing under the name Substance and, alongside Decoder gained support from some of the scene’s greats such as Fabio & Grooverider.

By ’99, Markee & Decoder sought to branch out from the dnb spectrum and received incredible success under the name Kosheen, most notably with ‘Hide U‘ a track that is still regularly receives radio and international club support.

In recent years, he has taken to releasing incredible 140 bpm music on labels such as Tempa, Artikal Music UK, Uprise Audio and his own Zonal label under the name Markee Ledge.

The EP also includes a collaboration between Markee and the Uprise Captain himself, Eddy Seven.

We present to you the premiere of Kozan Ji, 1 of 4 tracks from the Space EP which drops on Uprise Audio on 1st June.

"'Organic tones, emotional vocals and captivating percussion elements are the body which breathes the life into this track."