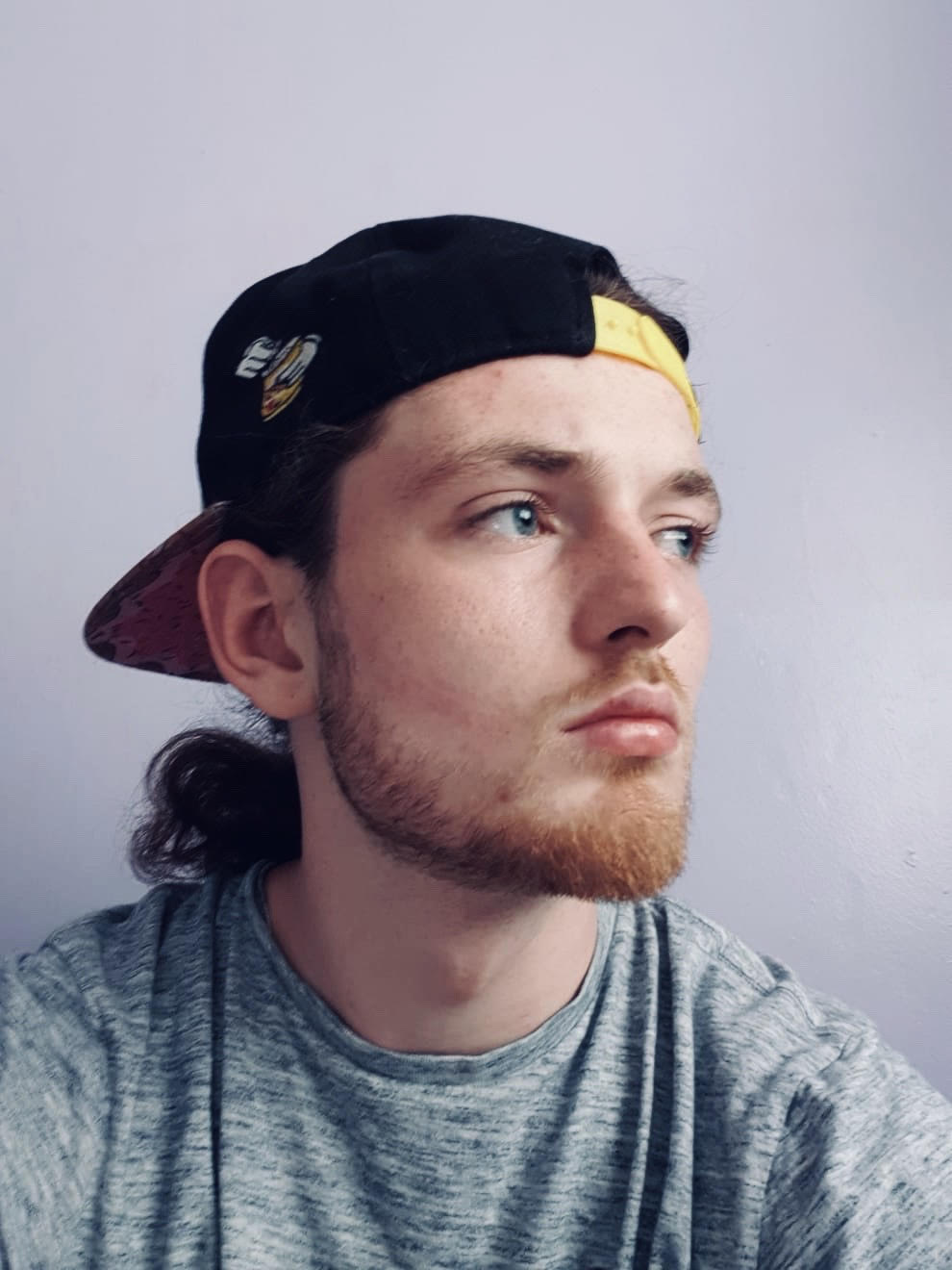 Flat Line describes his music style as versatile – “every song is different and has a unique feel to it”, he says. Although he draws influence from many genres he predominantly grew up on 90s hip-hop. People like Method Man, Eminem, Nas and Big L; acts that are the epitome of classic hip-hop, formed the majority of his box of influences. Growing up on the urban streets of Luton helped him to transform into the artist he is.

Under West Midlands based, indie label Dreadhouse Records, Flat Line’s single ‘For Corona’ sees him team up with Bermudian producer and label mate Jaro Canna.
‘For Corona’ came about after opening Jaro’s beat and being inspired to put his thoughts down about the current Covid-19 pandemic. “The hook came first, which was originally meant to be a verse, then the rest of the tune followed, all within a day,” he says.

Flat Line raps about his experience of the pandemic, with a smooth flow over a bouncy mid-tempo beat. The tunes melody adds that emotive aspect that pairs well with his lyrics. Of the song’s visuals, Flat Line says, “I really believe it captures the frustration and emotional tension induced by the lockdown.” Check out the video below.

Flat Line’s debut album is due for release in September. Hopefully we will hear another Jaro Canna rhythm on the record.