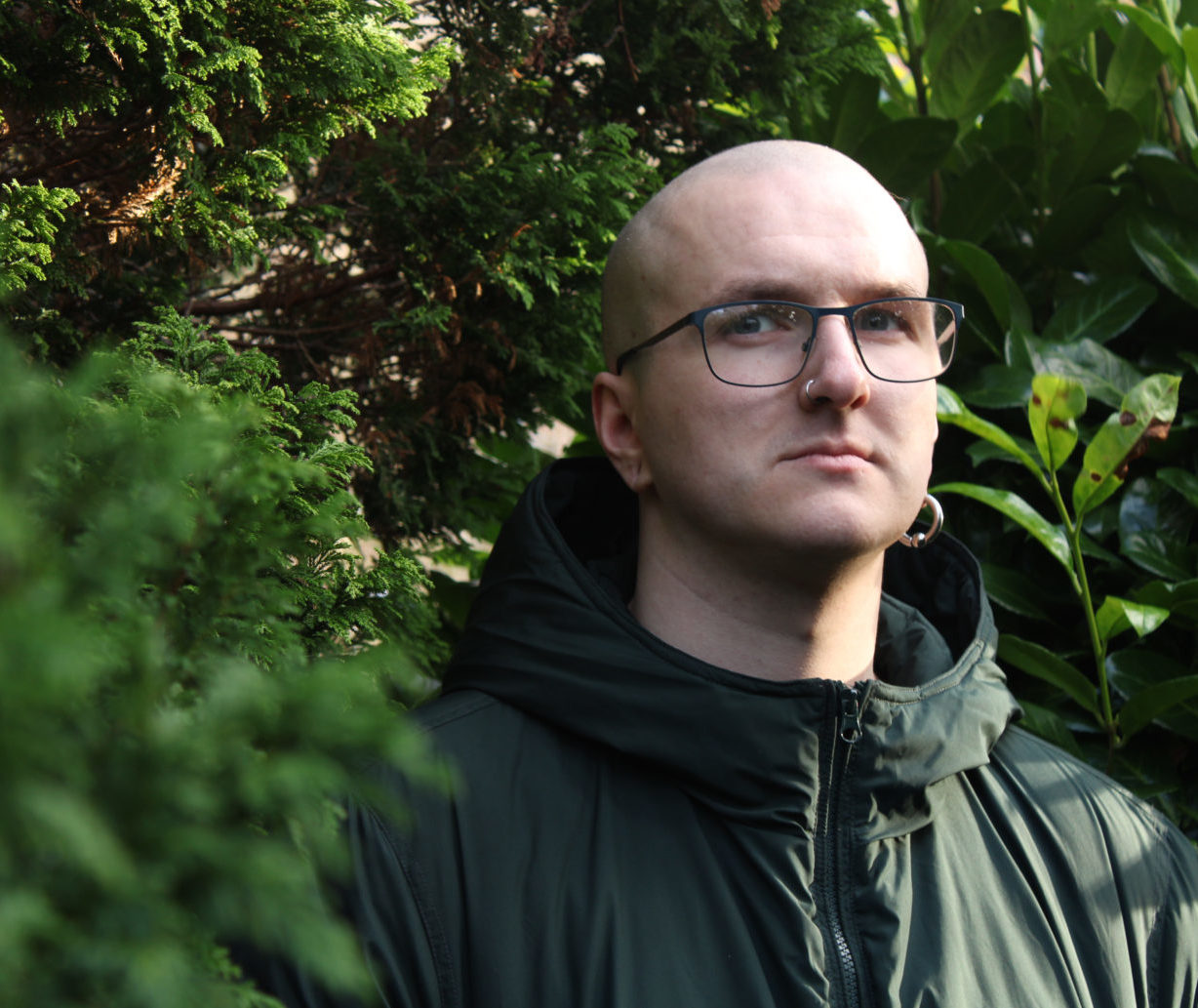 After the huge success of the well-received Sacrifices EP by Distance, Belgian label DUPLOC keep the momentum hurtling at a blistering pace with the imminent arrival of Kuji EP, a rough and tough 4 track project from rising producer Mungk.

This EP marks the first solo release on the imprint for the Leeds-based artist who has been building his name over the past couple of years through a slew of exclusive & highly sought after lathe-cut, vinyl only releases, all vibrating within the vast spectrum of Dub and sound system music.

His new EP certainly dwells within that same sonic universe but this time is taken to a new level, with a stark and impressive focus on Dubstep, Trap and Grime fundamentals and has received DJ support from the likes of Commodo & Sicaria Sound.

Title track Kuji kicks things off, steeped in Eastern influence with it’s beautifully placed hypnotic & melodic vocal cuts set against gun finger raising UK Drill inspired low end & percussion. Next up we travel to Rajasthan which keeps us transfixed in the same vibe and style and mesmerises with its beautiful use of sub-continental instrumentation.

Flip the record and on the B side sits Puli Kali which keeps the Eastern flavour but this time plunging us into a halftime world of hard-hitting 808’s and crashing snares. Things are rounded off superbly by final track Macaque, a truly mystical and majestic track with one foot in old school Dubstep tradition and the other in this fine producer’s unique sound.