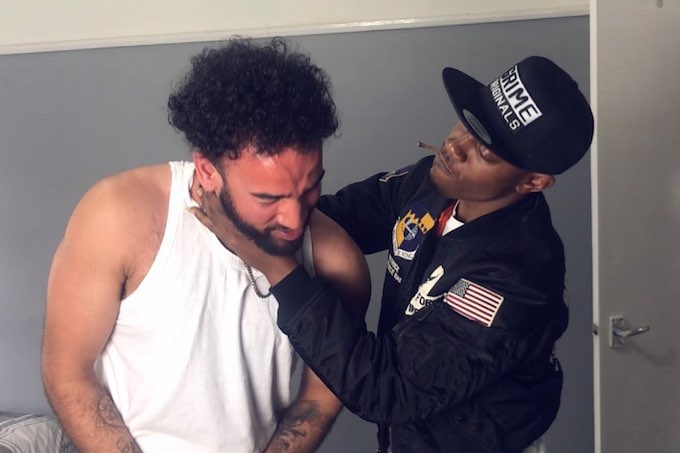 They say the summer months are normally quiet for releases: DJs gallivanting far and wide across the world with festival season in full swing. Nonetheless, the UK Bass sound has seen some fresh, new cuts which you need to be aware of!

He’s made a name for himself tearing up the airwaves with his bass sets and now Kade is ready for the next adventure. The Reprezent radio DJ has just released his debut single on Resonste Sounds and it’s a stomper!

If this is what Kade has in his arsenal we look forward to hearing more from his forthcoming productions.

New York bass Queen, Jubilee, returns with some new music to delight us all.

Mami is taken from her forthcoming release on the legendary Mixpak records. This latest track features the vocals of fellow New Yorker Maluca.

Mami is an infectious blend of Latin and dancehall flavours which is so often characterises Jubilee’s productions.

With the UK carnival season just around the corner, be ready to hear this one across sets all over the country. Jubilee is once again back to her best with Mami, only wetting our appetite more for the album!

Nottingham’s finest MC is back with a bang.

Mez feels somewhat of an established name in the grime scene now. He first emerged in early 2013 due to hit YouTube grime channel JDZ Media.

He recently dropped Tyrone 2, an 11-track EP demonstrating not only the versatility but lyrical prowess of Mez.

T Specialist may just well be the best record from the release. The energetic Sir Spyro production serves to compliment Mez’ skippy flow, making this one a must-have for all grime DJs in their sets.

Those calling the grime scene stagnant are clearly not paying close enough attention; it’s only a matter of time before Uncle Mez get’s his due diligence from those in the scene and beyond.