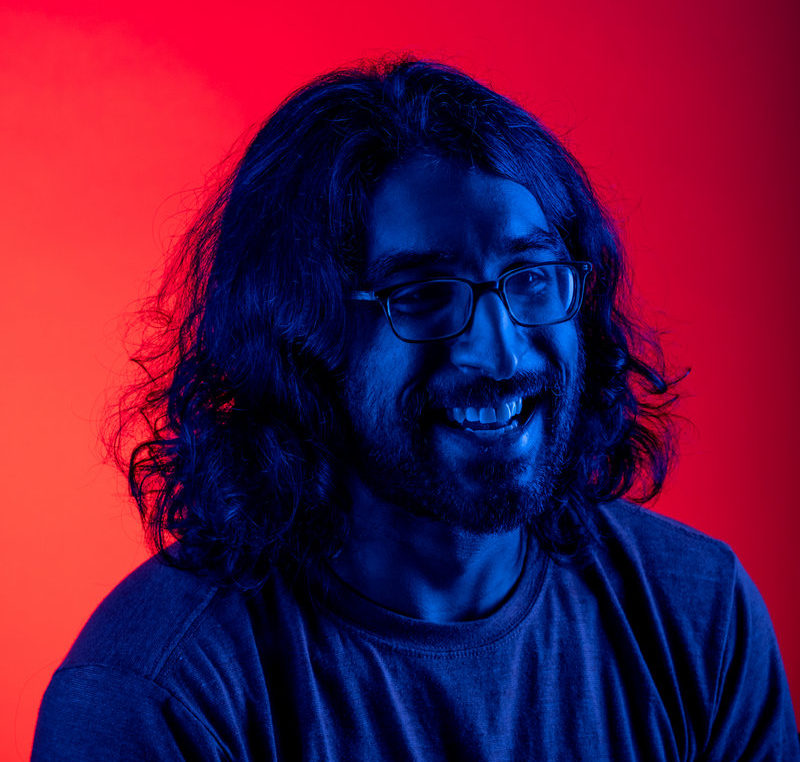 The Knoxville-based producer previously released on the label with his track Three Sixes on last month’s Dirtybird Couchout Compilation, however this new 4 track EP will be his solo debut.

and what a debut. The EP expertly shows two sides of the producers game. With two head banging, bass-heavy breakbeat bangers, born to decimate dancefloors in tracks Power Tool & Automatic and two deeper, blissful electro-inspired cuts laden with booming 808’s and emotional melodies and Sci-Fi sonics with In My Car & 3XL.

Nikki Nair’s form and talent seems to hold no limit at the moment and we can’t wait for even more!