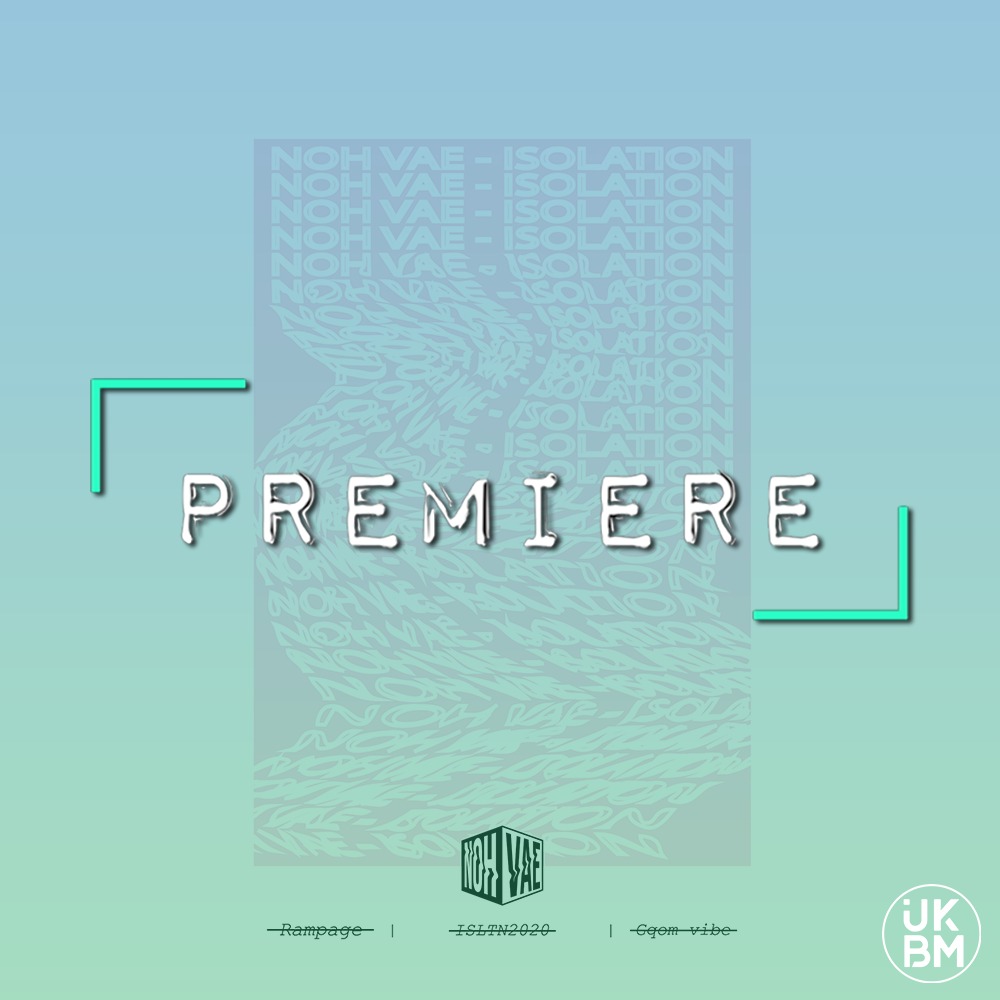 Noh Vae is one of the hottest up and comers in the ‘160’ scene right now.

Italian-born but London-based, the producer has made his name with incredibly well made tracks which have received acclaim and support from the likes of SHERELLE, LCY and many more.

His productions and sound were perfectly showcased in his UKBMix which you can listen to here.

Today though we take a look at his next project and in particular one track which we proudly premiere for you.

The project, which features 3 tracks, explores 3 different styles within the 160 realm; Juke, Gqom and Halftime D&B.

As you can tell by the name, the track we share with you today is inspired by Gqom and boasts its distinctive rhythms and infectious movements whilst still retaining the huge swooping basslines and beautiful atmospherics you would expect to hear from a Noh Vae track.

Isolation EP is out April 30th but available to pre-order now via Bandcamp.