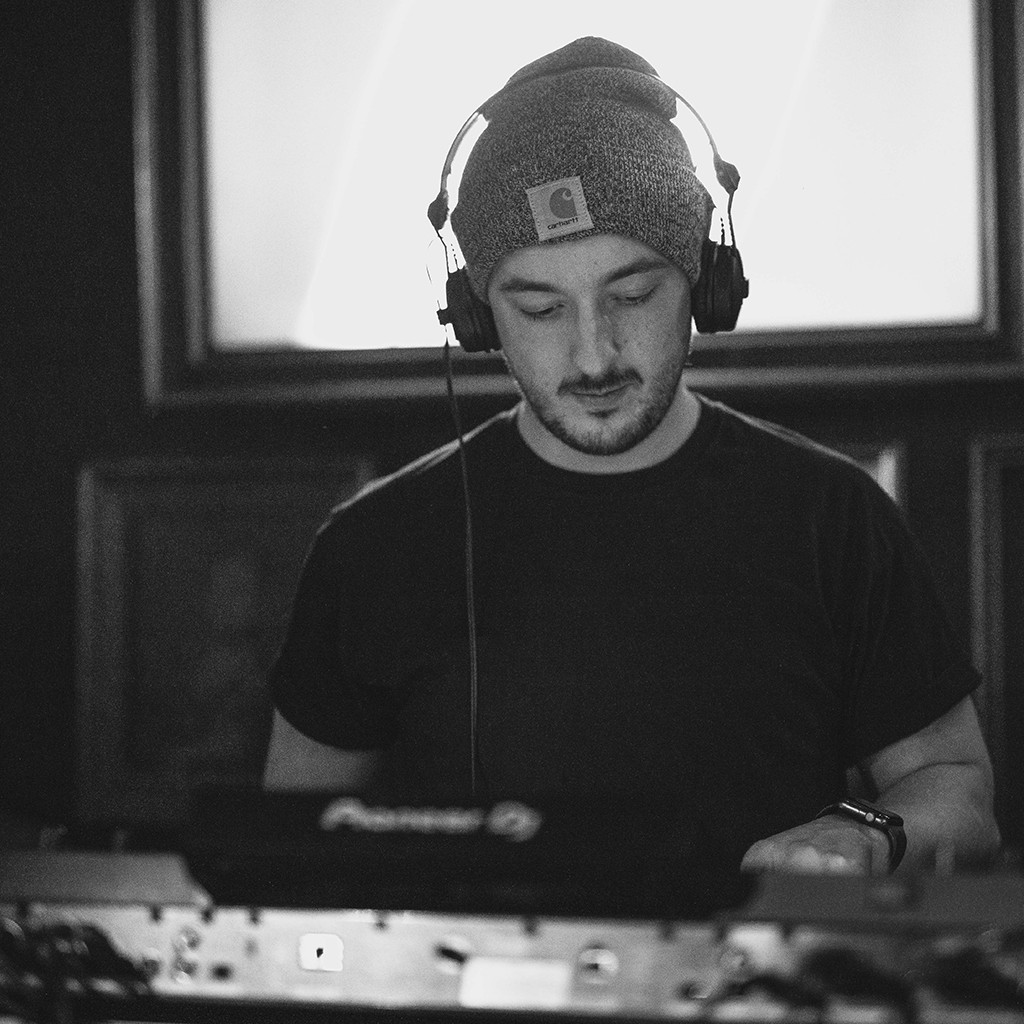 The hills are alive with the sound of Garage.

Over the last few years the scenes revival has grown and grown. More Garage events to dance at, more Garage labels pushing new music and of course, the next generation of producers carrying the legacy forward in their own style.

One of those producers is On1.

The London-based producer/DJ has been making a name for himself as one of the most highly talented and promising up and coming producers in the Garage scene. With a huge armoury of music under his belt already, both self-released and also on labels such as Four40 and Strictly Flava, On1’s music is definitely on the dark side of things. Taking influence from El-B and Steve Gurley and carving out his own sound.

The next release for On1 is a joint collaboration with ZeroFG out 26th July. A 3 track EP on Downplay Recordings, who are doing great things pushing new Garage music.

We caught up On1 for a little chat about the release, his history and all things UKG. He was also kind enough to provide us with UKBMix 049. Link for that can be found below.

We’re really loving the new EP! How did you and ZeroFG come to putting it together? and how did it come to be released on Downplay?

Ever since ZeroFG burst on the scene in the last year or two I’ve wanted to work with him as his sound is so clean and vibrant. We started chatting via Soundcloud, exchanging music as you do and then suggested the idea of getting on some music together which happily he was all for so I sent over a rough idea I had, about a week later the guy came back with a pretty much finished track which sounded absolutely insane. I feel our sounds worked well together and I wanted to keep exploring what we could create together, a few months later we had 3 tracks ready to go.

Before the EP was even finished I knew I wanted to put it out on Downplay as every release they’ve dropped has been fantastic and well presented, I wanted to be a part of it. I put out an EP with Slime Records, the parent label to Downplay, a long time ago under my old alias, ‘Made’. We have stayed in touch ever since.

It’s such an exciting time for the Garage scene at the moment with more labels and events popping up, how does it feel to be part of it?

It really is! I’m absolutely gassed to be part of the movement. The scene right now feels so fresh and lively with, as you said, new talent coming through almost weekly and the thing I like most about it is the sheer diversity of the genre, I can’t put two producers, labels or events together that have the same or a similar sound. It’s definitely an exciting time for Garage and I can’t see it slowing down any time soon especially with all the talent around pushing the sound further.

How long have you been making tunes and what do you use for your production?

I’ve been producing for a long time, I started about 10 years ago on Reason not really doing much just having a little dabble here and there. It was about 2/3 years ago when I made the switch over to Ableton and started taking music a little more seriously and that’s when I started going under the alias ‘On1’.

Have you always made Garage?

No actually I first started with Dubstep all those years ago on Reason.  As well as Dubstep, about 5/6 years ago I had a little mess around making Future Garage when that was making waves and just fell back in love with the 2step sound from there.

What were the musical influences that inspired you to make music?

I have always loved the more darker bass heavy underground side of English electronic music. Around 2006/2007 I was completely mesmerised by the London Dubstep & Grime scene that was emerging. All the key players during that era still are a huge influence to my music now (DMZ, Hatcha, Zed Bias, El B, Steve Gurley etc. etc). That classic track ‘Night’ by Benga & Coki is what actually made me want to open up the DAW. I had a couple friends that were just getting into producing I thought I’d have a go and have just been building and learning ever since.

Difficult question I know but what would you say your all-time favourite Garage record is?

Not at all! El-B – Buck & Bury Feat. MC Juiceman hands down. I remember hearing this track for the first time, I was sat in my bedroom and my brother (hang tight Neksa) came in and said you have to listen to this track. It was a YouTube video of someone playing some kind of video game with Buck & Bury in the background, I must’ve played that video 50 times that night haha. This track really opened my eyes up to dark Garage music.

Also hearing El-B drop this live with MC Juiceman spitting over it last month at a UKGU event in Guildford was a dream!

Is there more On1 stuff coming up? and what are your aims for your music career?

Yeah there’s a couple little things in the pipeline going forward. Got a collaboration with Kobe JT and a track with Shantie coming out in August. Also a Brock UK remix coming out very soon which I’m excited to get out there.I’m always making music so just trying to keep a steady stream of releases and content on the Soundcloud!

I don’t really have any aims, I just enjoy making music. Its extremely humbling when I get a positive reaction to my music and see new people enjoying my tunes. It’s exactly this what makes me carry on trying to hone in on my sound and progress it further to see just how far I can take it.

Thank you very much for providing us with UKBMix 049. Its so sick! Can you tell us a bit about your selections for this mix?

No problem at all thank you for letting me put a little something together for you! I really just wanted to showcase all the fantastic and fresh new music coming out right now. I’ve also included a lot of my own productions, brand new and unreleased music from some of my good mates and just tracks I’m really feeling in general. I had a lot a fun with this one especially bringing some funky in the mix.

The Leeds-based producer, DJ & label owner steps in with a huge blend of UKG & 140 including some exclusive forthcoming material

We link up with L.A & Shangai-based artist to get the inside story about his new album 'The Simulations Breached' and much more.