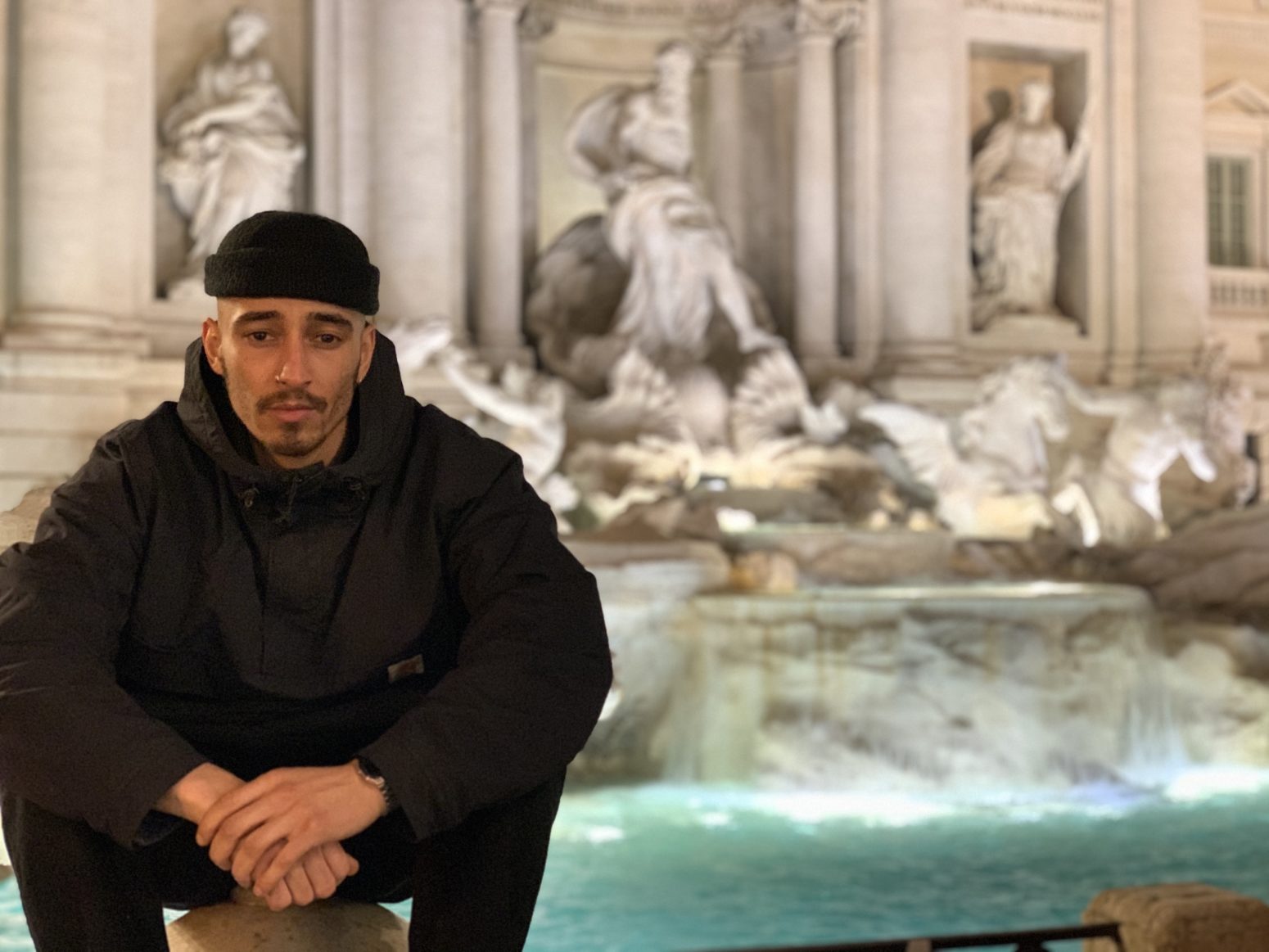 It marks a return to the label for the Bristol-born, London-based artist after his 2017 EP, Top Ten.

Run by Dusk & Blackdown, Keysound Recordings have consistently pushed the envelope on UK underground music over the years through their constantly evolving, genre-blurring releases, creating their own style and aesthetic, with this next release absolutely following suit.

On the A side sits Amor. A UK Techno powerhouse of a track with a huge amount of soul, creating an incredibly powerful, epic & ethereal experience through its dense and almost tangible use of sonics.

On the flip is Seasonal FX, which although is obviously structurally different with it’s big rolling Breakbeat percussion, stylistically it’s certainly related and again hugely impressive, leaving you with your eyes to the ground and your hands in the air.

Talking about the release Otik says; “Both of these tunes mean an awful lot to me. They each remind me of two very significant periods of my life. These tracks were made during polarising moods – they remind me of both a time I was very content, and a period of turmoil”.

Amor/Seasonal FX is out 25th September but is available to preorder here.