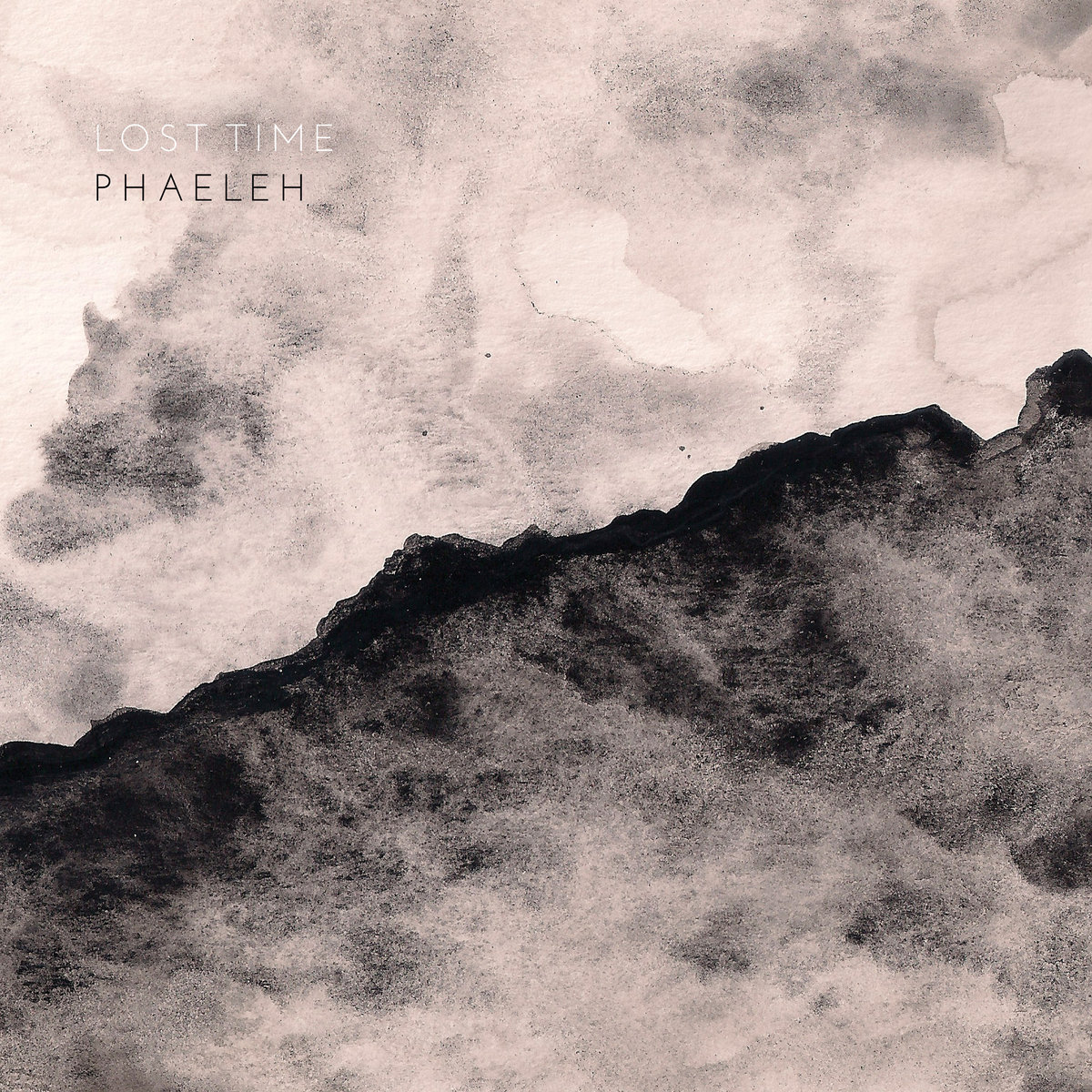 Matt Preston (aka Phaeleh) has been around since the early days of dubstep, emerging on the scene in 2008 with his album ‘Fallen Light‘. Bringing ambient elements together with rumbling sub bass lines, Phaeleh created his own take on the sound, bringing originality to his music. As he continued to gain support from the likes Skream, Oris Jay, Scuba and RSD, his fan base grew and so did his bookings!

Since his first outing, Phaeleh has been grafting away and has since released a further 7 albums. The latest being Lost Time, a 10 track album featuring his more instrumental sounds. Each track sits nicely in its place, with a good balance of laid back ambient tracks, alongside heavier hitters. Augustus Ghost, a vocalist who has collaborated with Phaeleh on past albums, features on ‘The Mist’, her silky tones complimenting Phaeleh’s production perfectly.

So, for anyone of you who likes Phaeleh, I recommend giving this new album a listen. It’s nice to hear something a little different from the Bristol based producer, and this album demonstrates his superb production abilities, a skill he has mastered over many years of hard work.

The album is available to buy on vinyl and from iTunes.