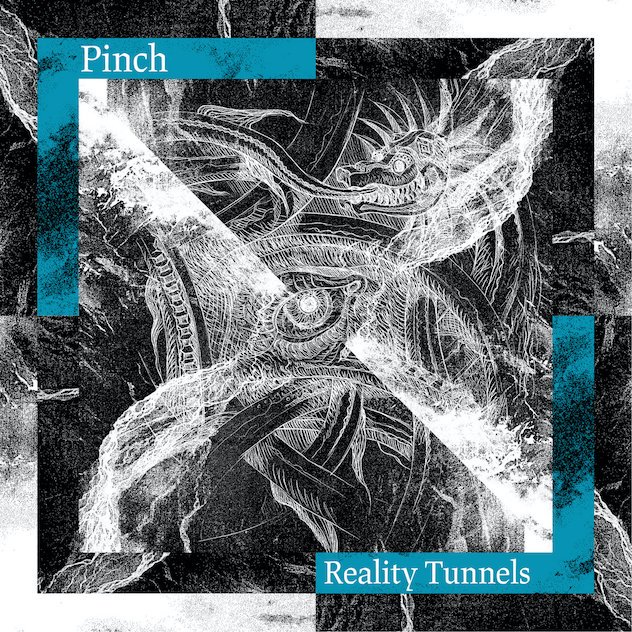 Its been 13 years since his seminal Dubstep album Underwater Dancehall but now many releases and collaborations later, Pinch has announced his next solo album.

The Bristol Dubstep pioneer, real name Rob Ellis, will release Reality Tunnels on July 19th on his own Tectonic label and is inspired by the 1983 book Prometheus Rising by Robert Anton Wilson.

“The concept of a reality tunnel relates to an idea on how we create our own perspective—the subjective filter that we each apply to the world around us,” Pinch said in a statement.

The new album features 10 new tracks including features from the likes of Emika, Trim & Killa P and is his first release since last years outing with Kahn on Crossing The Line.

He has also released a video for track Accelerated Culture which you can watch below.

Available to pre-order now via Bandcamp.

1. Entangled Particles ft. Emika
2. All Man Got feat. Trim
3. Accelerated Culture
4. Returnity
5. Making Space
6. Party feat. Killa P
7. Back To Beyond
8. Change Is A Must feat. Inezi
9. Non-Terrestrial Forms
10. The Last One feat. Nive & The Deer Children
11. What Are We Waiting For feat. Trim (Digital Bonus Track)