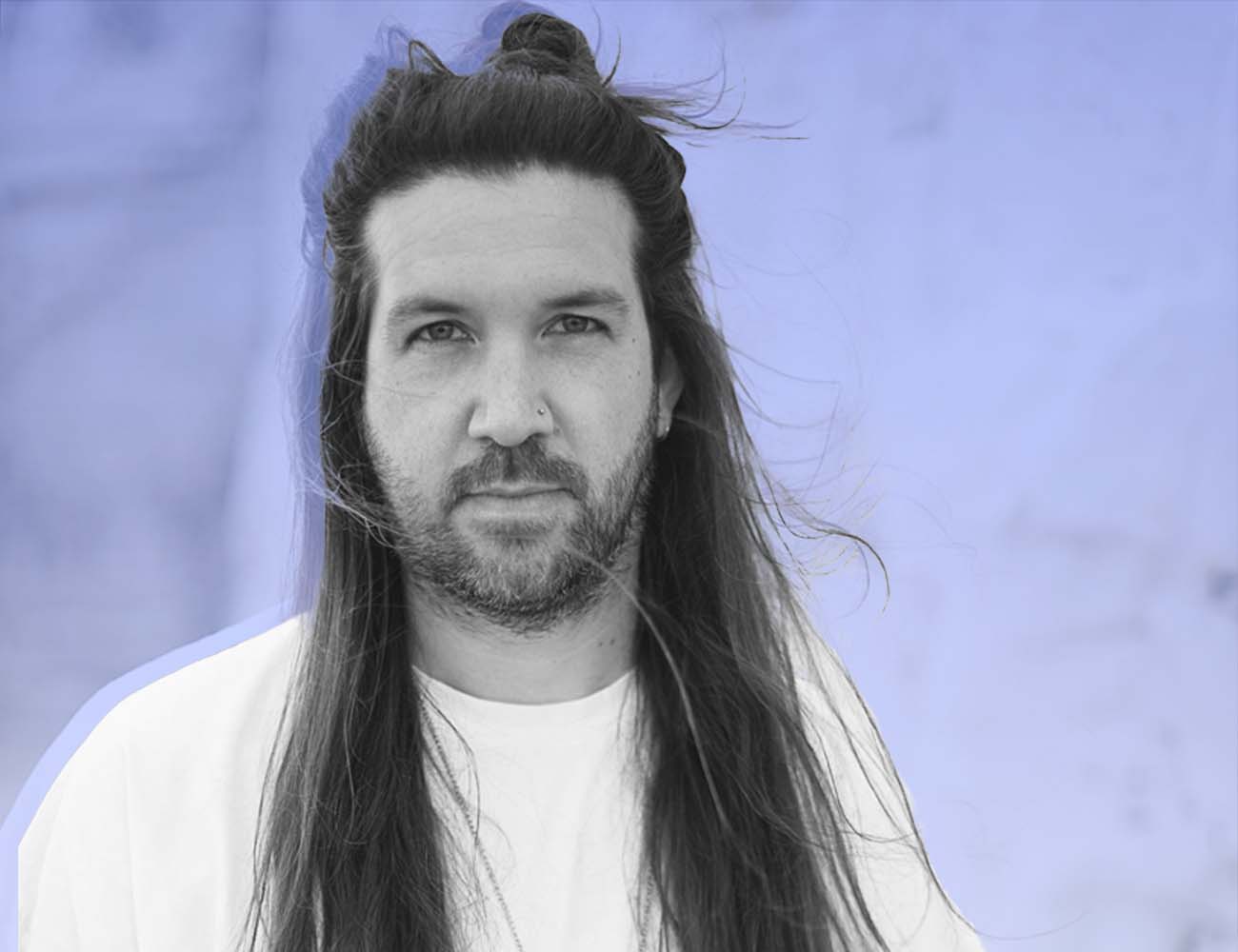 3 years on from 2018’s In Stillness, London-based artist Etherwood has just released his latest and fourth album Neon Dust.

Released on Hospital Records, it’s as musical journey that takes in a multitude of different musical styles which combine with the Drum & Bass style that Etherwood has become renowned for.

We had the pleasure of talking with him about Neon Dust and the making of the album as well what it is like releasing music on Hospital and Med School, how he has felt about the long time coming return of festivals and more.

Your new album Neon Dust is out now. How did the creation process of the album go?

Yeah, so happy it’s out! The process was really interesting in the end. I took myself away to a little cabin by the beach for a couple of weeks with no pressure but the intention of writing. I was mediating a lot at the time which gave me a lot of inspiration. Most of the album was written in that period.

Was it strange working on this album during the lockdown period, with the world changing completely?

Yeah, initially I had a real writers block. A lot of my inspiration comes from travel so I felt really grounded. I started to do some covers of my own songs to try and ignite some spark, that’s how the Isolation Jams came about. This got me back in the swing and then Neon Dust happened.

Neon Dust is a very varied and sublime listen with many different styles of music intertwining. Did you want this album to show a whole range of your different influences and inspirations?

Yeah, I never really set out to make something very multi genre. When I started writing, it became quite obvious that a lot of the tunes were non D&B and I had the freedom on Hospital Records to go with it. I guess that’s how we ended up with a 20 track album.

What does the Neon Dust of the album title refer to?

The term comes from one of my favourite books ‘The Electric Kool-Aid Acid Test’ by Tom Wolfe. It’s about Ken Kesey and Merry Pranksters and the term refers to the glittery world that they experience when they’re on acid. For me, Neon Dust is the essence of a world that we can only experience by some form of higher consciousness. These songs were written and inspired by deep meditation and I felt surrounded by Neon Dust.

Zara Kershaw, Sigrun Stella and Lily Budiasa all guest on Neon Dust. How was it working with these artists on the tracks they appear on ?

They’re all such amazing vocalists and all so unique! When you send a tune out for vocals it’s always a real gamble on what you’ll receive and I was just blown away when I heard all of these tunes for the first time.

You also have DRS on the track The Current. How was it doing the track with him and what does he bring to it?

DRS is such a legend, we’ve been trying to write a tune together for a while. When I wrote The Current, I could just hear Del’s voice on it so I reached out to him and he totally nailed it! Really great to have him on there

How was the experience of doing the track  Nebula with Fred V for the album?

Fred is one of my best mates, love him to the moon. I started off with the intro for Nebula and it wasn’t flowing as i’d have liked it to. I sent it to Fred and he just smashed it. Turned out exactly as I’d hoped and it’s nice blend of each of our styles

Who have you loved working with in the past and would you love to work with in the future?

I’ve done a lot of stuff my bro Jakwob in the past. He provided some of the music for Follow The River on this album. We go back a long way and always flow really nicely in the studio. I’d love to make another tune with Eva Lazarus as well. She’s killer!!

Neon Dust is your fourth album on Hospital/Med School. How do you feel you have evolved as an artist since you released your self titled debut album?

It’s quite difficult to analyse yourself as an artist sometimes. I think there are people that have connected to each album on a different level. I think although my experiences have changed and I’ve changed a lot as a person, there’s a core vibe to my music that has remained constant.

How has the experience been releasing material on a label like Hospital?

I’ve always loved Hospital, ever since I first got into D&B. It’s a real pleasure releasing with them. They really understand me as an artist and that’s what really counts.

What have been some of your favourite Hospital releases over the years?

Together by Logistics – the tune that got me into D&B. Just One Second by London Elektricity – one of the most beautiful songs in the world, musically and lyrically. Balaclava by Nu:Tone – an absolute Hospital classic and way ahead of its time.

How does it feel to be back playing festivals and live shows after such a long hiatus?

It’s unbelievable! still so surreal. No shows for such a long time and now we’re back it, feels incredible. You get so much from DJing and I didn’t realise how much i’d missed it

What have been some of the highlights of playing out this summer and what made them so memorable?

The first set back at Standon Calling was a lot of fun, especially as I got to play a load of album tracks for the first time. Hospitality Weekend In The Woods was amazing as well. You can’t beat a Hospital crowd.

What tracks have you loved playing the most and is there one particular tune that has summed up this summer for you?

Have you got any shows planned for Neon Dust once it is released?

We have a very special album showcase planned but I really can’t say much about it yet so keep your eyes peeled.

What were your early music memories  and beginnings when it came to making your own music?

I’ve been making music since I was about 8 years old. I can still remember the first song I ever wrote on this little Casio keyboard my folks gave me. I’d plug it in and just sit in the middle of the hall playing it all day.

What have been some of the highlights of your music career so far and what do you hope for in the future?

I’m so blessed to say there are so many. Performing at Maida Vale, playing Glastonbury, signing for Med School, meeting my heroes, my first vinyl, the reaction to my first album after having barely released anything prior. Not a day goes by that I don’t feel lucky to be here.