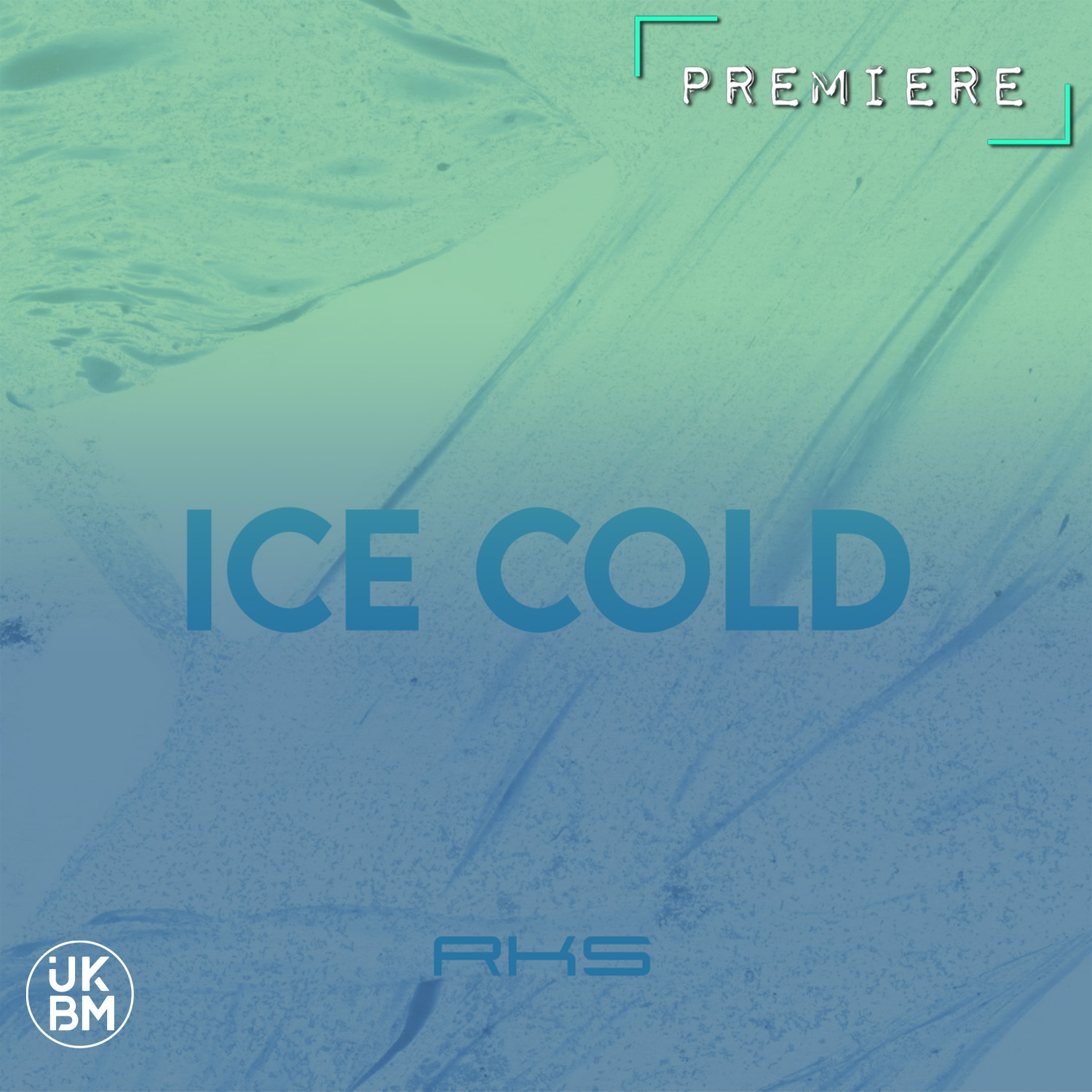 Stepping up, stepping in for the next instalment of our UKBM Premiere series is none other than one of the most important figures in UK underground electronic music, Roska.

The London-based artist is known as one the early pioneers of the UK Funky scene but equally known as a producer who carved his own sound within it. He has enjoyed releases on labels such as Rinse, Tectonic, Numbers, Hotflush Recordings as well as his own legendary imprint Roska Kicks & Snares.

and it’s his own label we focus on today as it readies the next anticipated release from the man himself, a 4 track EP entitled Ice Cold, his first instrumental only release for 5 years.

As expected, the EP is wall to wall, bass-heavy bangers and the perfect start to year for a label which has some serious moves to make in 2022 including a LP which is close to completion.

Today we premiere opening track Count Me Out Fam. Filled with Eastern-influenced melodics, chopped and bumpy rhythmics and a low end that will rumble any club it’s played in, this one’s big.