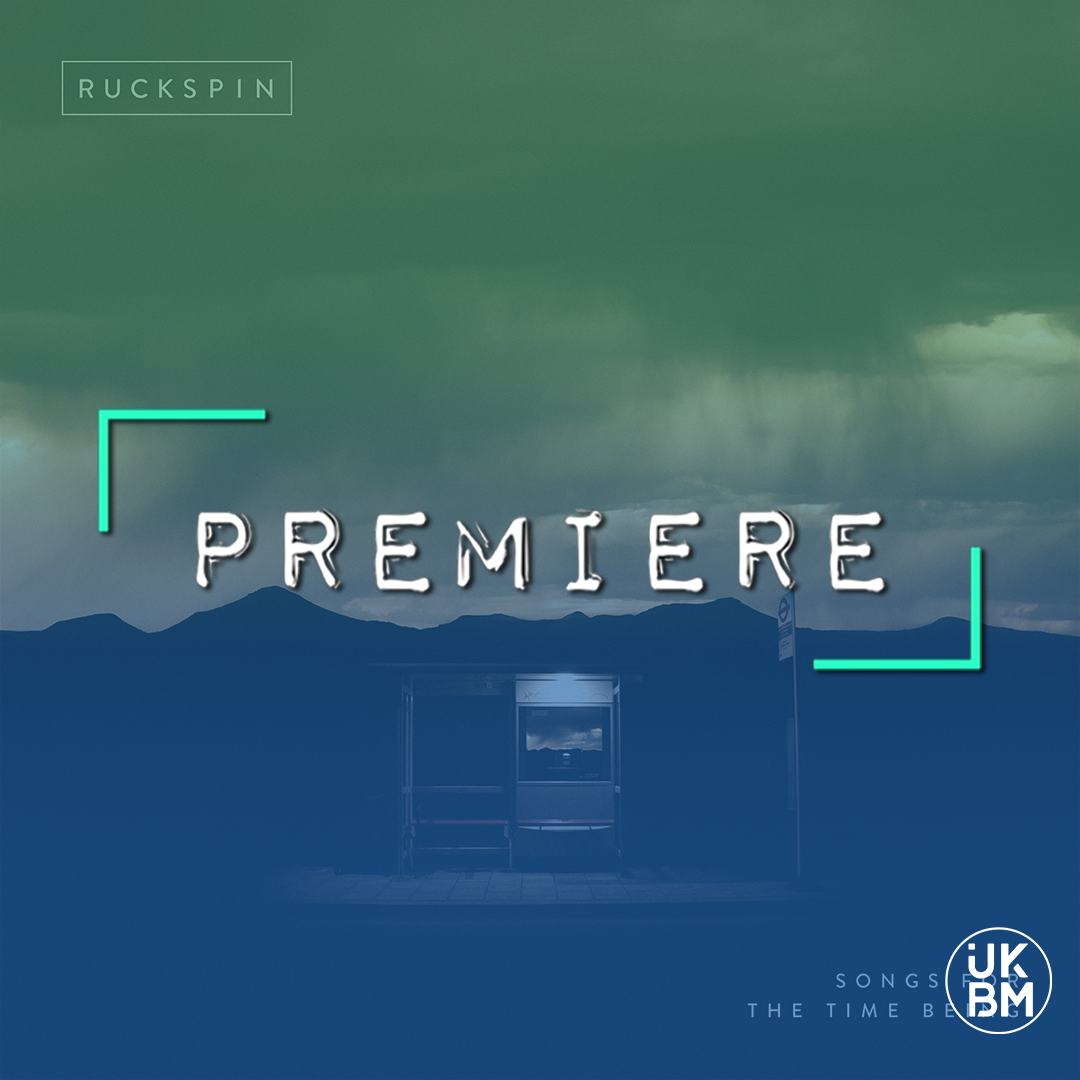 Marking his departure from his role as long term producer for Submotion Orchestra, Dubstep legend Ruckspin has announced his debut solo album Songs For The Time Being.

Influenced by the moodiness of 90’s downtempo and underground club culture, the album is a superbly produced piece of work, holding a rich & cinematic aesthetic, progressing from rugged sound-system music for dark warehouses to immersive soundscapes for headphone listening.

This all coming from a producer who has clearly perfected his game, with career which has included releases on labels such as Deep Medi, two albums with J Sparrow under their Author moniker, a huge back catalogue of highly respected Submotion Orchestra work and award-winning music for brands such as Nike and Heineken.

The project is bursting with wonderful collaborations with incredibly talented producers and vocalists such as Om Unit, Ed Thomas, Jinadu & J Appiah and today we are super excited to share with you one of those collaborations, the beautifully constructed Stuck featuring long-standing collaborator Quark.

Songs For The Time Being is out December 4th. Pre-order/buy here.