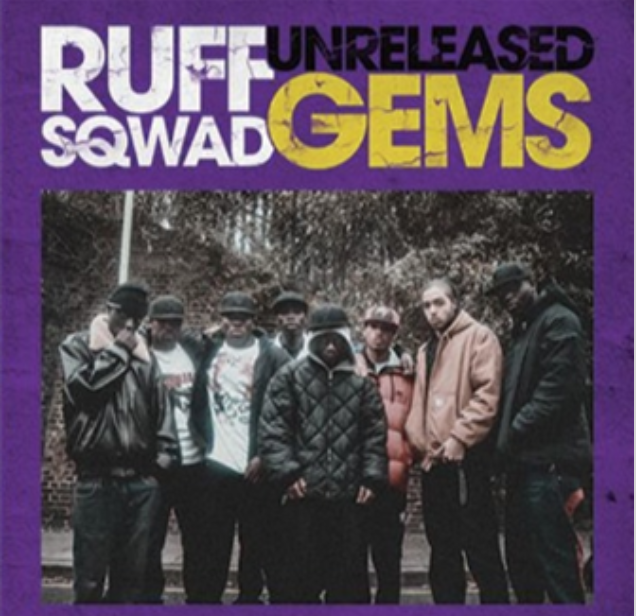 Its been several months since Rapid announced via Twitter that Ruff Sqwad would be putting out a vinyl and digital release called Unreleased Gems with no information on what tracks would be on there.

Time has passed since then but the excitement and expectancy has remained ever present, now though the full details have finally been released.

The EP consists of 4 relics which were believed to be completely lost including most notably R U Double F, arguably one of the most sought after and loved Grime tracks which never saw the light of day.

The release comes with 3 more forgotten classics in the form of Darker, Iron Man and Come On.

This is a very special release for the Grime genre and will no doubt elate the fans who never thought this day will come.