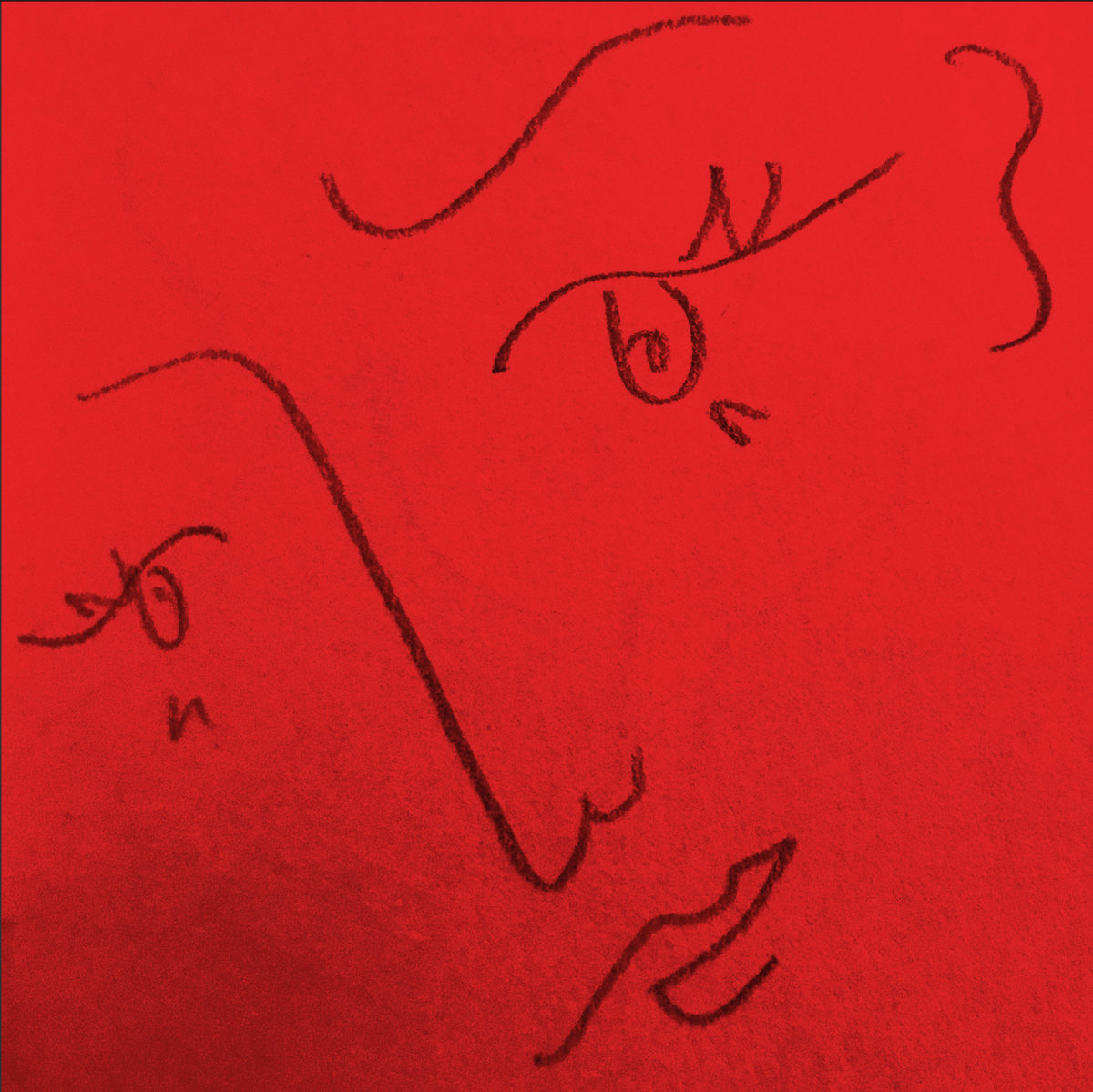 Fresh off the back of his incredible self-released debut album, Halycon Days, Bristol-based producer Rygby has continued his seemingly relentless form with the announcement of his next release.

Set to be come out next month on the exciting, up and coming label 26.Rain, the 10″ inch vinyl will host track Pasqualina and Yu Me Us.

Pasqualina in particular will excite fans most, having been a firm favourite for some time now. A beautifully weird track with its childlike yet intelligent, dancing lead synth which carries shades of Aphex Twin set against a shuffling, head-nod inducing, trap inspired break. A sensational piece of music.

Yu Me Us on the flipside also does not disappoint either. A more Grime influenced number which retains enough of the sonics from the A side to relate whilst also being darker, more intimidating

This is a great record and should be in everyones collection.

Set to be released on February 21st but available to preorder now via 26.Rain’s Bandcamp, RedEye etc