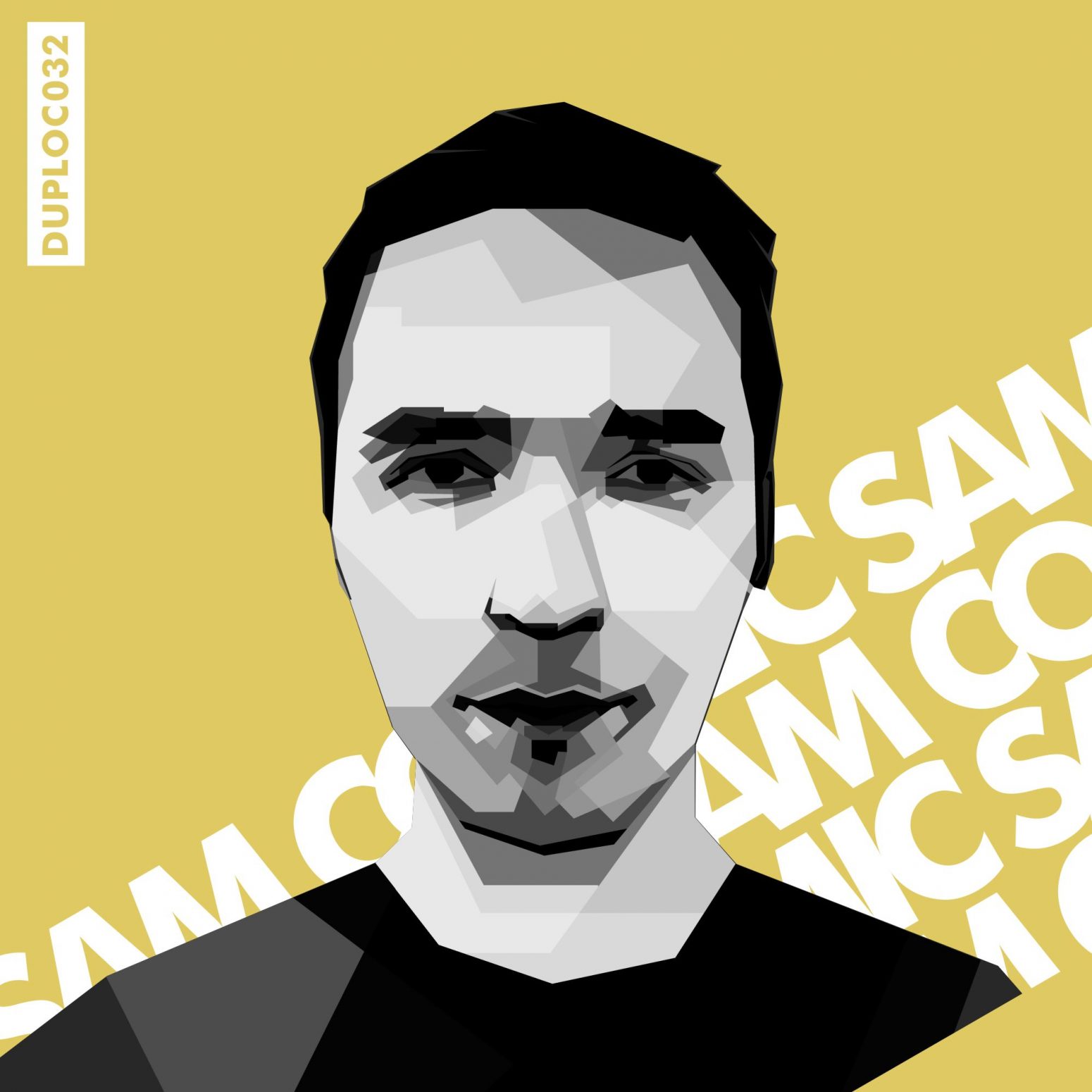 The Belgian blog and label Duploc have become known and highly respected for supporting and pushing Dubstep and music at 140bpm and they are starting the new year with their next release.

It comes in the form of Sam Cosmic and his debut solo release, having previously released his track Astral Dub on Duploc’s Selects: Chapter 2 compilation.

The A side, named Cooled, is a beauty. It really reminds be of that Ramadanman/Appleblim 08/09, techno influenced sound which is so close to my heart.

On the flip is Steam which is a rough and ready, bass heavy heater which packs plenty of clout.

A very strong debut from the Dutchman and we all look forward to much more.

Set to drop on 13th January but you can pre-order now over at Duploc’s Bandcamp.