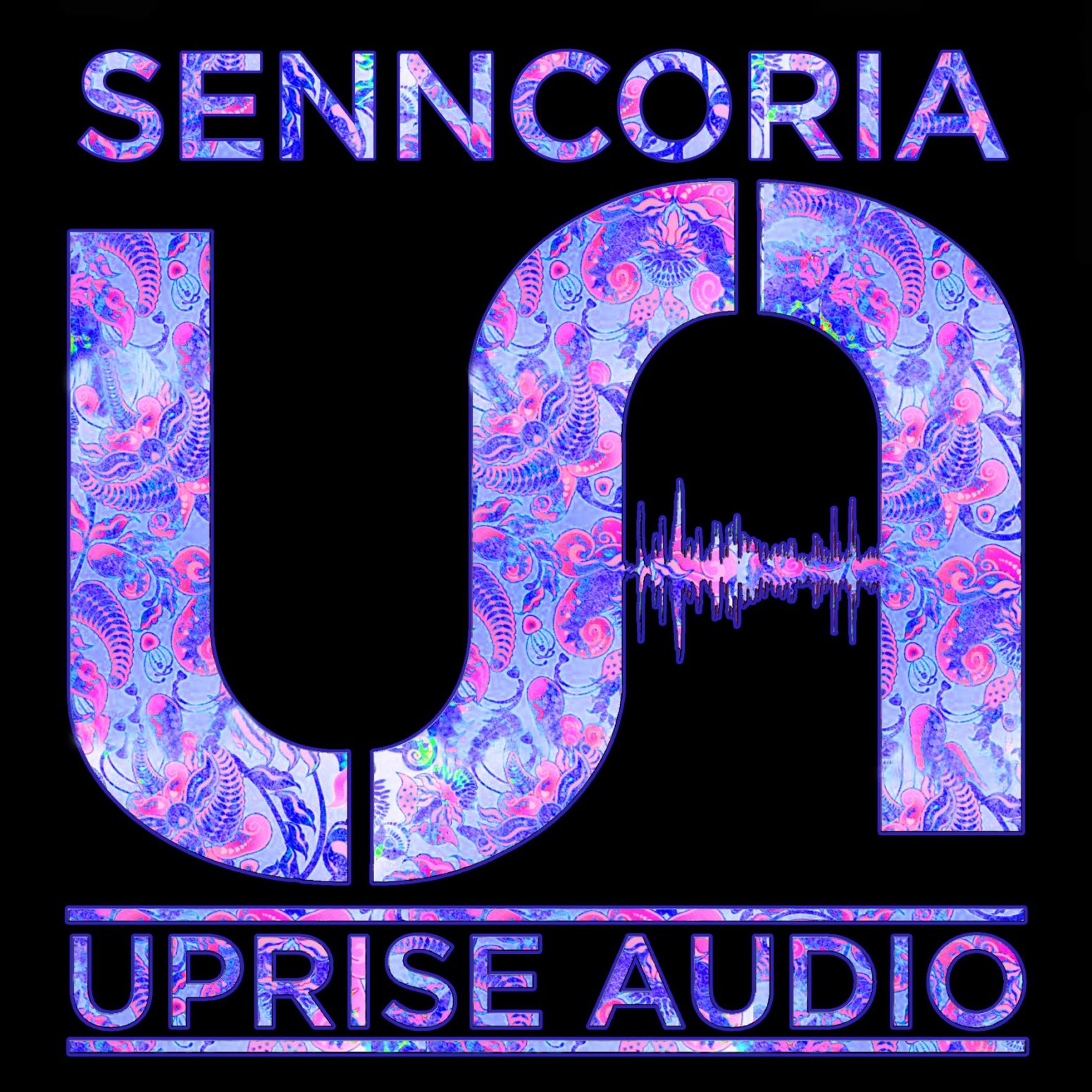 After a short hiatus, UK Dubstep label Uprise Audio are back in full effect with their 41st release, this time a heavyweight 5 track EP emerging new talent Senncoria called The Myth EP.

It marks a debut on the label for the Manchester-based producer, who has really started to build his name of late with his big, bad & gritty productions.

Beginning with opening and aptly named track Intro, the whole project has a real cinematic feel and takes us on a journey through Eastern influences and tight coiled productions.

The delicate, mystical Eastern melodies and tribal percussion and the dark evil grittiness of the tracks fuse together perfectly and create a perfect mood and atmosphere and an really accomplished debut.

Senncoria is one to watch.

The Myth EP is out 9th October and available to pre-order now via Bandcamp.