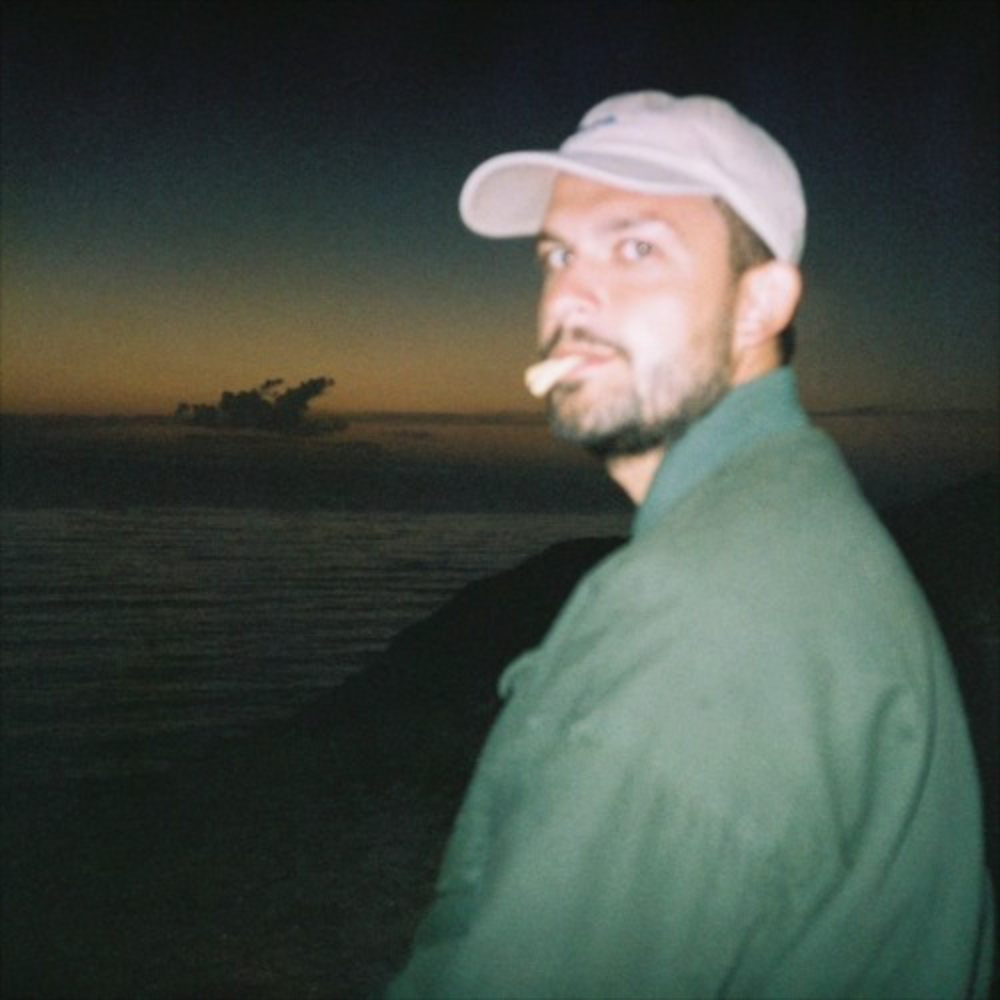 Rising London-based artist Silvestre is set to drop his next release, a 4 track EP on also London-based label Secretsundaze.

Originally from Lisbon, the producer has been making his name over the last 5 years with his high quality and versatile productions, dipping into the sounds of House, Breakbeat, Ambience & Techno and has been released on labels such as Disktopia, Padre Himalaya & Meda Fury.

The new record is called Supercool and will be out on Secretsundaze, founded by Giles Smith and James Priestley, this will be second outing for both producer and imprint after last year’s Silvestre Is A Boss EP.

Deeply influenced by Electro & Ghetto House and with a far more bass heavy and slamming feel to it, the new project feels like another step in the progression of this highly talented producer’s sound, filled with pumping and popping percussion, booming 808’s, arpeggiating and bleeping synths, chopped vocals and some slamming breaks for good measure.

It’s a truly class EP, once again Silvestre proves he is the boss.

Supercool is out November 9th but you can pre-order here.