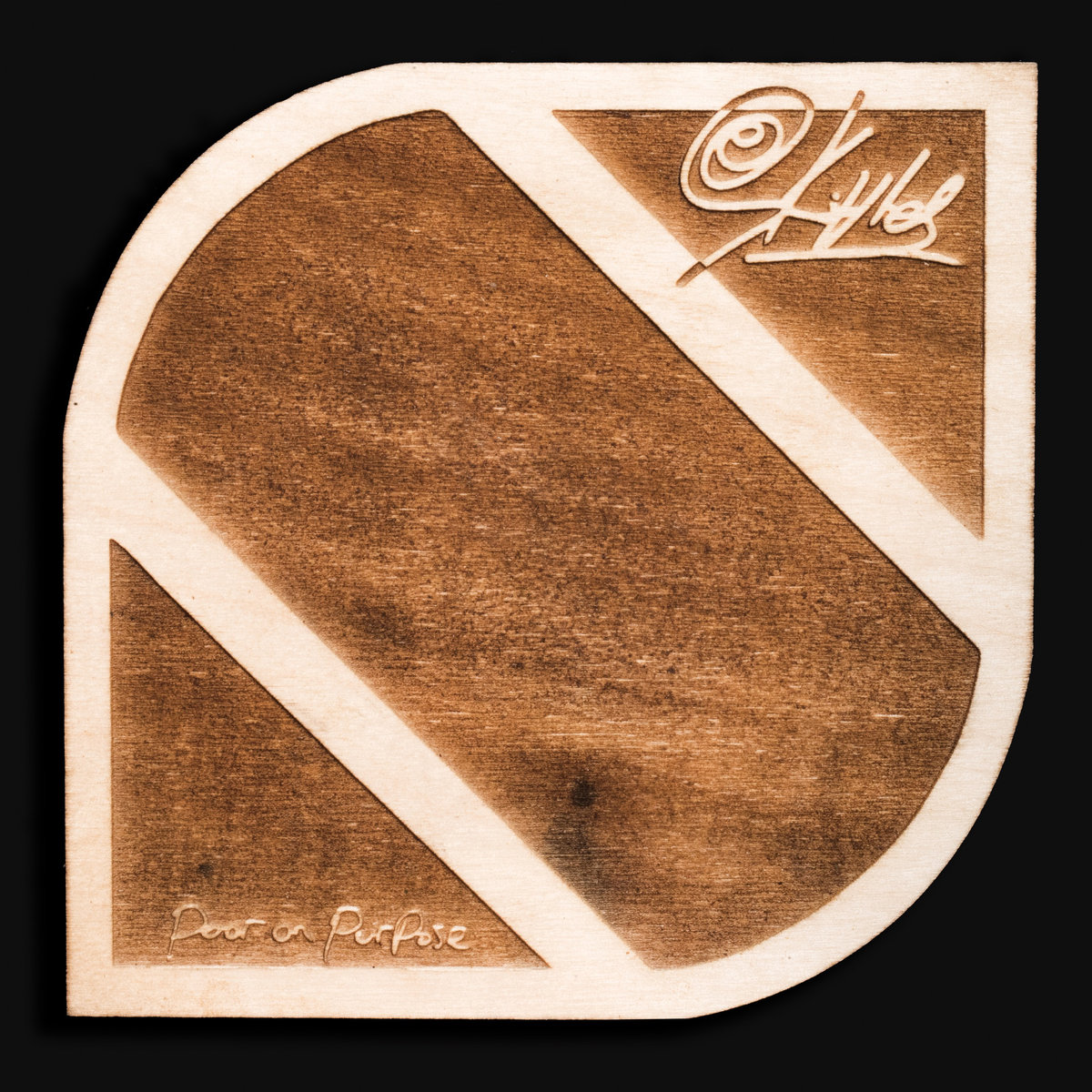 Skittles blasts back with his new album Poor On Purpose and shows exactly why he is seen as one of the most switched on and talented rappers in both his Manchester hometown and Britain as a whole.

This album, his first in five years, is the follow up to Poor With £100 Trainers and sees Skittles smash through fourteen tracks of rapid fire lyrics with his steadily assured flow over a selection of well though out beats and sees him showing off the skills he has honed as part of the Levelz collective to full effect.

Not every rapper can pull off a constant barrage of witty rhymes but Skittles does it with ease throughout the albums duration and his combination of heartfelt and passionate lyrics with more rowdy rave orientated tunes is a winning mixture.

The albums starts strong with the opening tracks Paper Plates, Blue Tracks and the DRS featuring Murderin’ People kicking things off nicely and that sets the tone for the rest of the album with Skittles rapid fire flow taking centre stage constantly and the rest of the album lives up to this extremely strong start to the album. The high energy of I Am The Danger is a definite highlight, a track that perfectly captures the vivacity and high octane nature of both Skittles and the rest of Levelz in a live setting and the following track is another highlight too, the much more introspective Problematic is a thoughtful track that sees Skittles pour his heart out and when you compare that to I Am The Danger, it highlights how diverse a rapper, he is and how able he is to show different sides  of who he is as an artist.

This switching up of different styles is what makes Poor On Purpose such an engaging listen, from pure hip hop tracks like Your Name and Init to eclectic bangers ready made for the dance floor like Let The Bass Drop, Badman Na Drink Milkshake and Shdowvargen, Skittles shows without a doubt that he is someone who shouldn’t be pigeonholed showing off a deft range of skills and smashing every track on here with a confident ease, just like we have to expect from him.

Poor Of Purpose has a strong element of humour throughout, not just with rhymes but also with the skits that litter the album. Skits on hip hop albums can generally be hit and miss when it comes to being genuinely funny but they really hit the nail on the head here with Zeeko II and Frisko Club 7.

The album ends with the hazy Take Me Away and the berserk Of Me Nob and when it comes to an end, you feel like you have been treated to a glimpse of the variety of styles that Sacred excels in, always coming to the fore on every track with his rhymes.

Poor On Purpose is an eclectic album that showcases Skittles skills, not just as a rapper but as an artist as a whole and is an essential listen to any fan of what the Levelz crew are bringing to the U.K. Underground