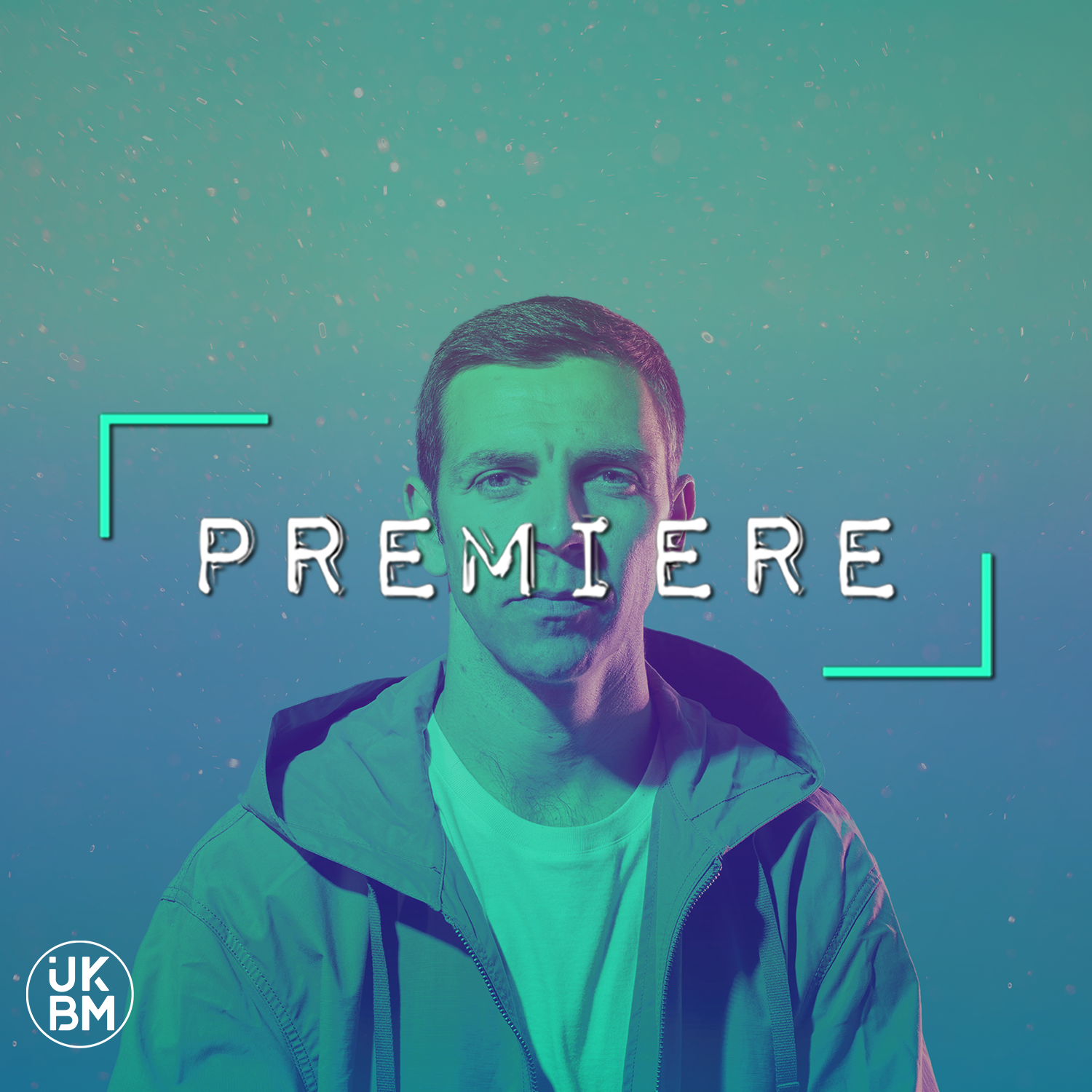 Following the release of his debut album Locked In Locked On in 2020, which featured in numerous ‘Album of the Year’ lists, Smasher makes a very welcome return to the album format with the imminent arrival of Vibes In Motion.

It’s been a very busy and highly successful last few years for the London-based artist, aside from his debut album, multiple singles and massive vinyl EP Don’t Hold Back, he has also has production credits on Ghetts‘ 2021 album Conflict Of Interest as well as releases on DJ EZ’s Nuvolve Records and many wicked guest mix appearances on platforms such as Rinse FM & Kiss FM alongside legends such as Todd Edwards & Wale Adeyemi.

His new album is arguably his most accomplished work to date. Comprised of 16 tracks, produced entirely by himself and long time friend and co-producer Aaron Greenwood, the album is filled with soulful smoothed-out keys, superb vocals and enough good vibrations to keep anyone happy, with one foot in the nostalgia of the late 90’s UK Garage sound and the other foot firmly in Smasher’s own irresistible sound, garnering DJ love and support the likes of DJ EZ, Conducta, Toddla T, Scott Garcia, Matt Jam Lamont and many more.

Talking to us about his inspirations being the album, Smasher told us, “The main inspiration for the album has been to progress forward, it’s been a difficult time for creatives since the pandemic hit and my outlet has been pouring my creativity into this album.

I feel blessed that I’ve managed to keep my spirit high and channel it into the music. Sometimes it’s like therapy and that’s the beauty of me being a producer artist, if something is on my chest I can get it off via the music.

I’d like to think some positivity comes across on the album and hopefully it will uplift people. There’s a nod to some UKG classics but I’m conscious about moving the sound forward and progressing it, hopefully that’s felt by the listener.”

Today we are very excited to share with you an exclusive premiere of Tell You This featuring Southampton-based vocalist Hotch. A bass-heavy 2-step roller which should warm you up nicely as we eagerly wait for the album to drop.

Vibes In Motion is out 16th July. Available to stream or buy.