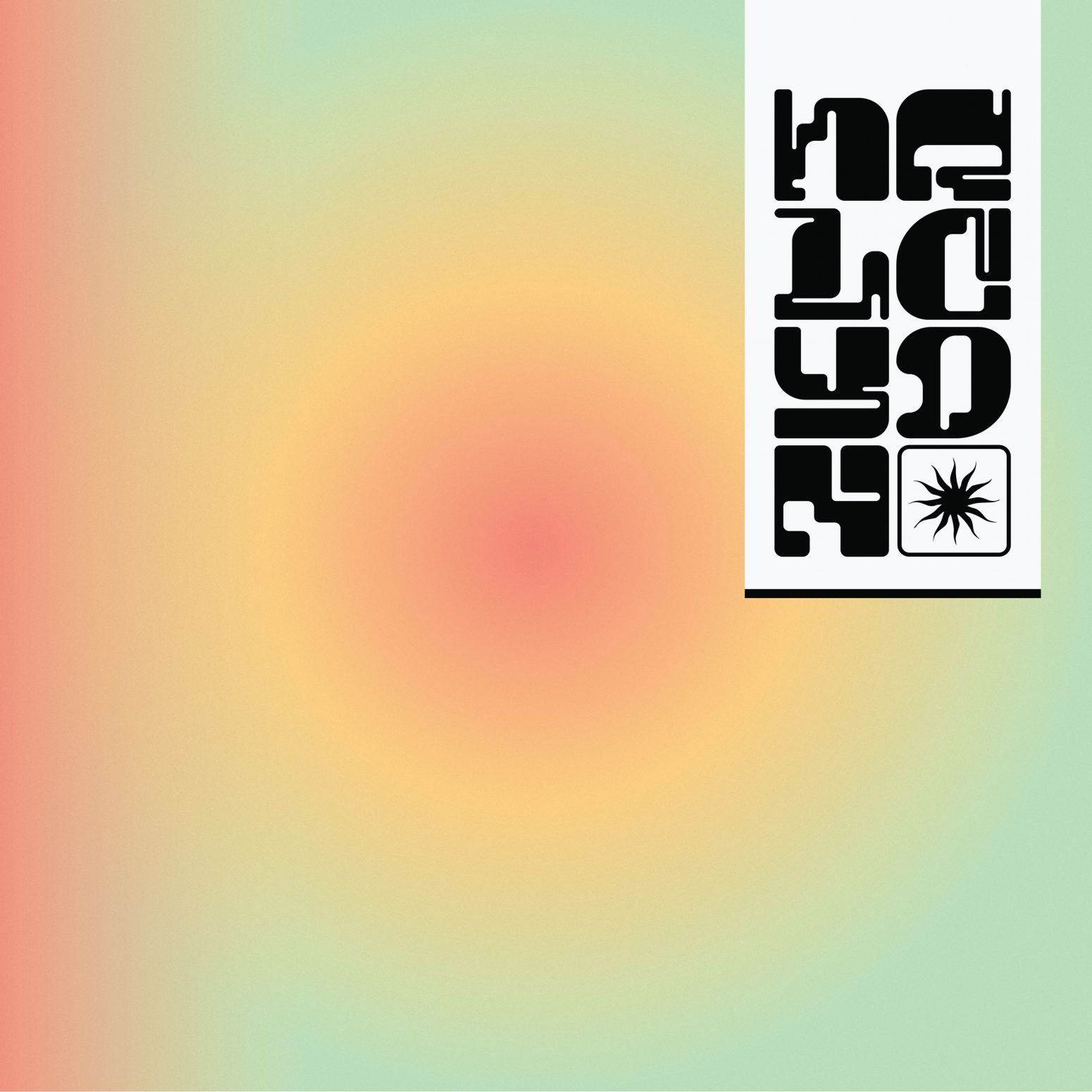 We are huge fans of Sneaker Social Club here at UKBM.

The quality and versatility of their releases are second to none and over the past year or so, are being delivered at break neck speeds.

Entitled Halycon Daze, the album perfectly encapsulates what this producer and label is all about, by fully exploring the spectrum of UK underground music and soundsystem culture.

There’s acid licked tracks like Escape Velocity dripping with 303’s, Wanna Hold U with its 2-step flava, the raw cold Jungle with Heartbreaks and the rest has enough breaks, dub and even ambience to shake you leg at.

This album pulls no punches and is as heavy a debut album as you could hope to hear.

Official release 23rd August but go cop that now on pre-order over at the Sneaker Social Bandcamp here.