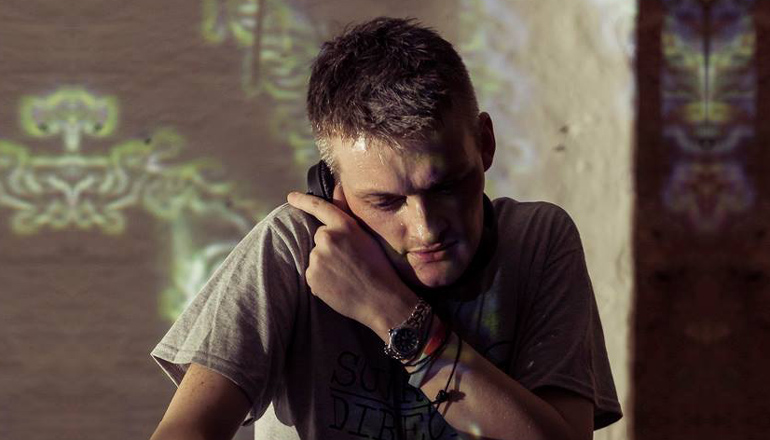 For the latest release on Speed (the offshoot label of Rotterdam based Tempo records), it’s another exclusive collection of music from one of the producers who helped shaped drum & bass in its formative years, Source Direct.

First coming into prominence during jungles first wave, the producer is well known for releasing expansive and forward thinking music on revered labels such as Metalheadz and Good Looking and the two new tracks on Speed which are titled Dangerous Curves and Game Play mark the first foray of Source Direct material on a non UK label.

The music of Source Direct is still as forward thinking as it always has been and both Dangerous Curves and Game Play are perfect examples of that and while there is a bit of a nod to the past in the vibe of both of these tracks, they still sound like the future.

With its relentless breakbeats and a hypnotically warped bassline, Dangerous Curves is a listening experience that is in turns hazy and razor sharp and while the track itself is almost nine minutes long, it seems to fly by in a dystopian haze and what feels like a quarter of that such is its hypnotic nature and the end result is a truly compelling piece of music.

Game Play is a more direct piece of drum & bass complete with synth stabs and warped guitar riffs that add to the paranoid feeling of the track, a feeling that works well with the pulsating breakbeats and this means that Game Play is the perfect foil to Dangerous Curves.

With these two tracks, Source Direct acknowledges the past but addresses the future and hopefully this will see an influx of new material from one of d&bs unsung heroes. It’s definitely time for a Source Direct to get their flowers now.