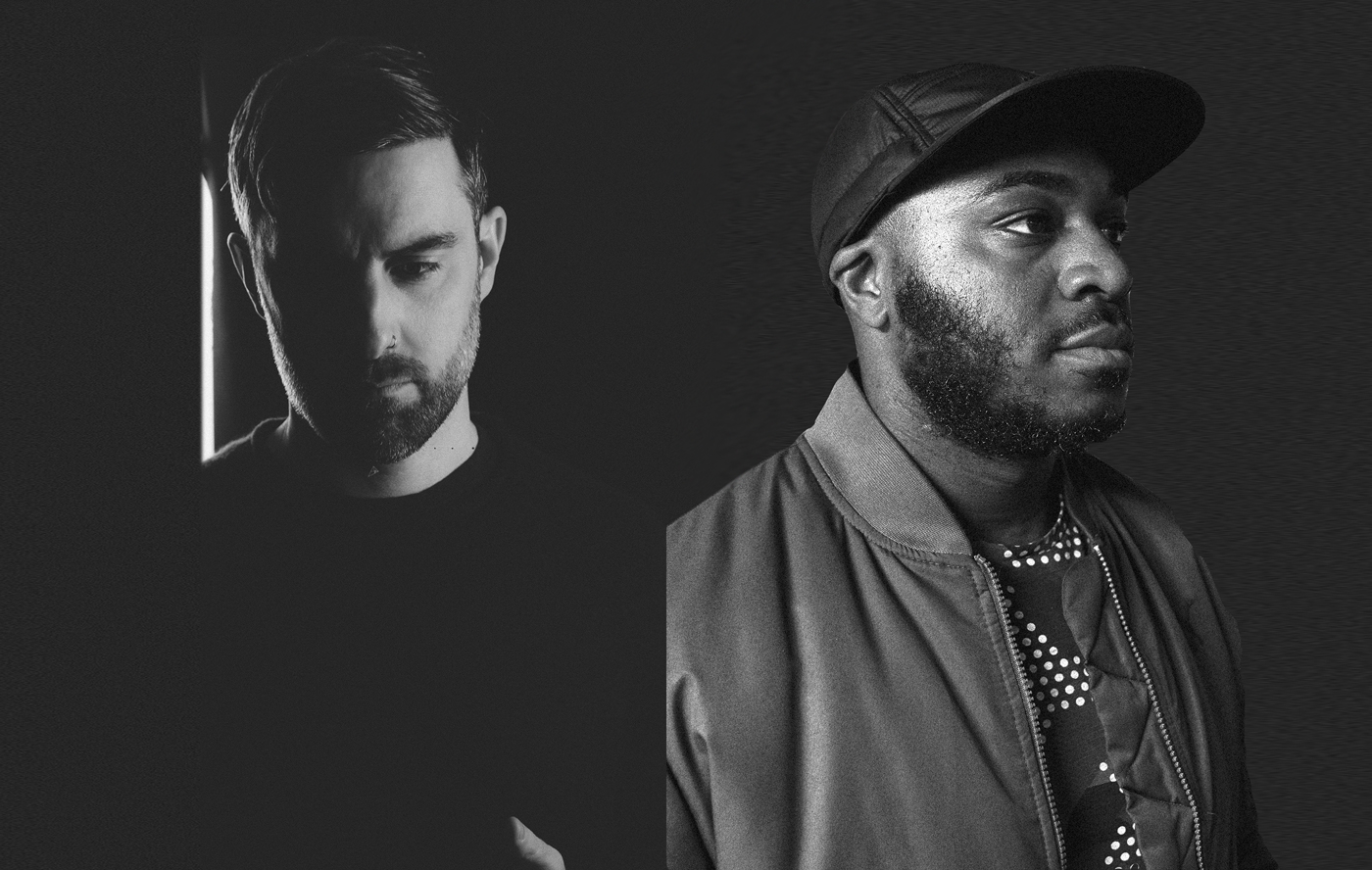 Although this will be their debut production collaboration, Paul Rose (Scuba, Spectr) and Wayne Goodlitt (Bakongo, Roska) are no strangers to each other. The pair have been connected since the late 2000s, with Scuba releasing Roska’s remix of Untold’s Just For You in 2009 and Roska releasing Spectr’s Dance 4 Me on his Roska Kicks & Snares imprint in 2011.

With this in mind, a collaboration has always been on the cards and now it is just days away. As expected, both tracks are drum-heavy weapons of high calibre, built with a direct dancefloor approach and delivered in typically killer fashion.

First track Close Call boasts a subterranean low end and provides a perfect platform for the layers of metallic drum lines and eerie sonics interlaced throughout. Second track Off Guard carries a more 4×4 approach but is also crammed with hard-hitting, relentless tribal drum-lines and shows wonderful flairs of Techno traditions.

Impressive stuff but did you honestly expect anything less?

Close Call is out this Friday. Pre-order/buy here.