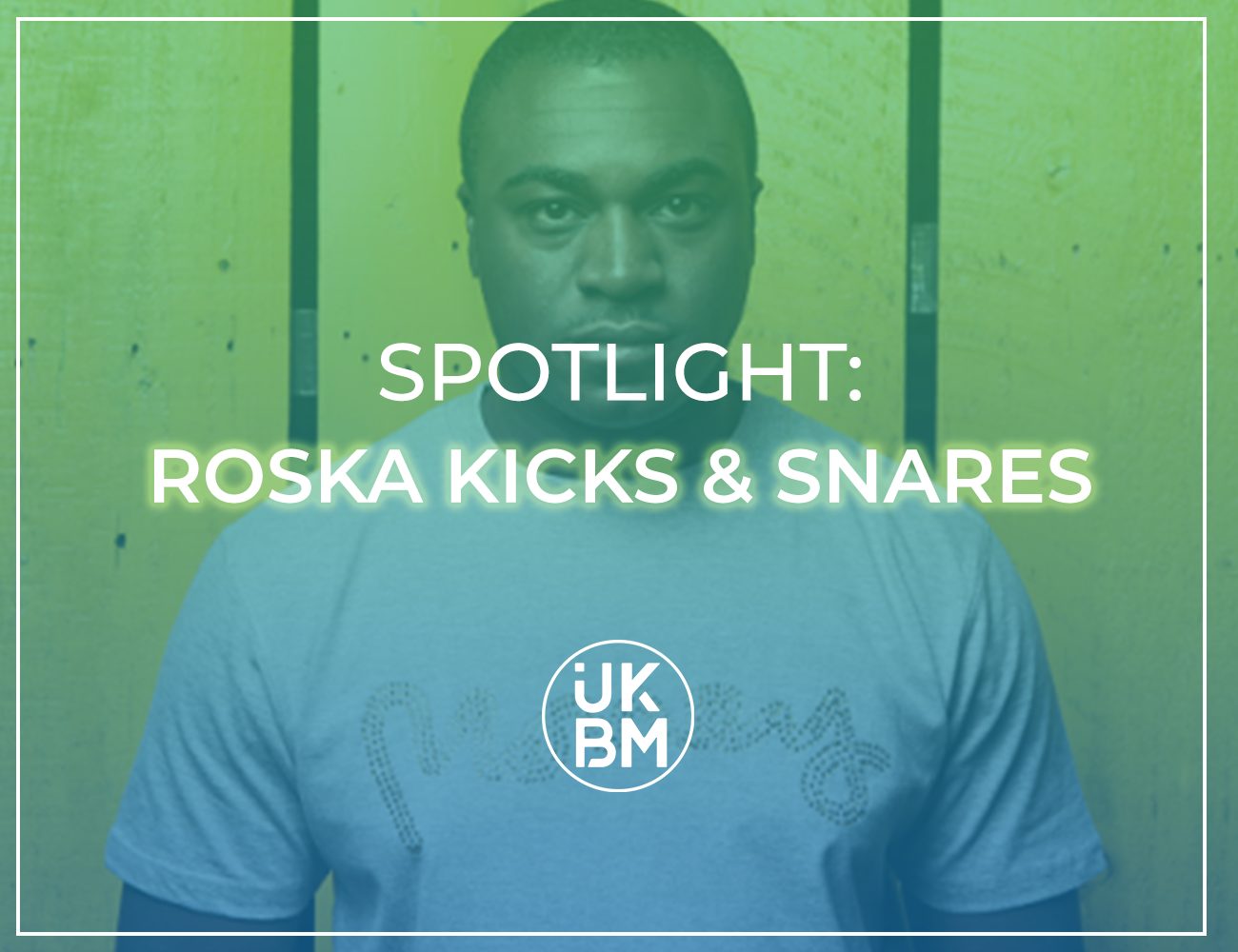 A trailblazer in the UK music scene. You have those artists who are simply synonymous with their genres. Wiley with Grime. Roska with UK Funky.

Roska’s label, Roska Kicks and Snares (RKS) is described as the current home of UK Funky.

RKS Presents: UK Funky Collection Vol 2 is the perfect argument for this take.

A compilation with an array of artists who have came through the RKS label: veterans and rookies who have made their stamp within UK Funky under the tutorage of boss Roska.

RKS has been at the forefront of UK Funky since 2009, amassing over 100 releases under in its discography. A feast of music to indulge on!

To grasp the importance of RKS you must get to know about the head honcho. Roska has been an integral part of the UK Funky movement.

The south London OG has steer-headed the scene since it first transcended UK club culture in the late 00s. A unique blend of soulful house, spiced with some tribal elements, soothed with seductive vocals, shaken with heavy basslines: a cocktail that dazzled UK dancefloors into a drunken state of euphoria.

In the dance, ravers were as important as the DJs. In 2009 every week seemed to birth a new, infectious, skank that will take over the raves. Imagine if that era of UK Funky was alive now in this Tik Tok generation, the world would’ve been its oyster.

There is a perception that UK Funky died as we entered the new decade. Quite frankly, anyone who holds such an opinion needs to do more crate digging. Yes, the sound wasn’t as prevalent in London clubs anymore; however, that melting pot of House, Grime, Garage, Afrobeats and Bass was still alive.

The sound became more minimal. We saw the addition of worldwide influences, especially from Latin and reggaeton. The skanks were gone but this – evolved – sound was still being championed in clubs across the country. The mainstream deserted but the underground welcomed UK Funky with open arms.

Roska through RKS was able to merge these two worlds together, smoothing the transition and keeping the good name of UK Funky alive.

Volume 2 of the UK Funky collection is a testament to this. 18 incredible tracks from the vault, encapsulating everything we love about RKS.

We have the old bastions like Champion, Funkystepz and Hard House Banton with a shard-hitting sound more-like the original UK Funky days.

There’s exciting talent from the new skool: Leda Stray, Murder He Wrote, Majora and Boy-8-Bit, experimenting with the sound and inspiring the next generation.

We can’t forget the likes of SMDB heating the compilation with some international flavour.

If you think Funky evaporated from the UK music scene in 2011 then RKS Presents: UK Funky Collection Vol 2 is an essential listen. Not only will it remind you of that great era but educate you on new artists you’ll love for a lifetime.

If you progressed with the UK Funky evolution, then this RKS compilation will act as a celebration of the last 10 years.

The scene is in good hands with Roska and RKS,?let’s toast for another 10 years of UK Funky brilliance.