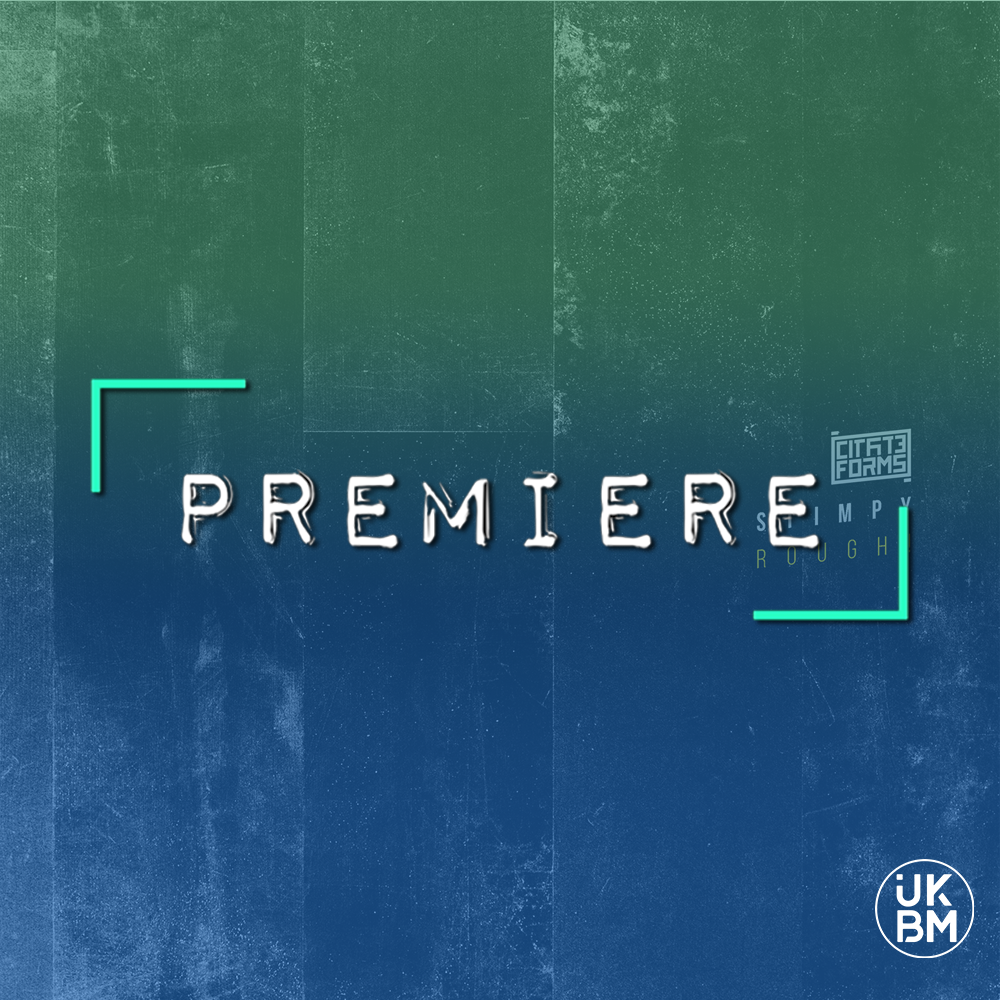 Russian Drum & Bass producer Stimpy has been building a reputation over the past few years.

His style of Drum & Bass incorporates a number of influences and ranges from the stomp of neurofunk to even more energetic tracks. Since linking up with Citate Forms, Stimpy has gained even bigger exposure for his hard hitting yet soulful slices of D&B and for the fifth anniversary, the label are releasing his new EP entitled Rough!, the 45th release on Citate Forms and based on the tracks included on here, it’s a hell of a way to celebrate!

The EP commences with the high energy vibes of the title track, which thrive with fast paced drums and essential bass throbs. It’s an immediate and relentless jolt to the senses, and the perfect way to kick things off.

From then on, the quality doesn’t waver one bit, with the epic Ringle Tingle following on, and this track keeps the energy levels way up there with bass that seems to come at you from all angles over reliable breaks all the way through it.

The aptly named Panic Attack retains a more claustrophobic feel to it and is a non stop audio assault on the senses that doesn’t let up for its duration. Rough! concludes with the fearsome Stomper, and it is evident from the get go that Stimpy has saved the best for last. A fearsome bass rumble reigns supreme over vibed up drums to create a triumphant piece of music that shows off Stimpy’s skill as a producer with confidence and ends things in a sheer high.

With Rough!, Stimpy has created a solid and highly enjoyable collection of tracks that take in different styles but ultimately have a hard hitting vibe all of their own and this EP couldn’t be more of a joyous choice to celebrate the labels birthday,

We are proud to bring you the exclusive premiere of the track Stomper from the EP which is out on the 30th of August on Citate Forms.