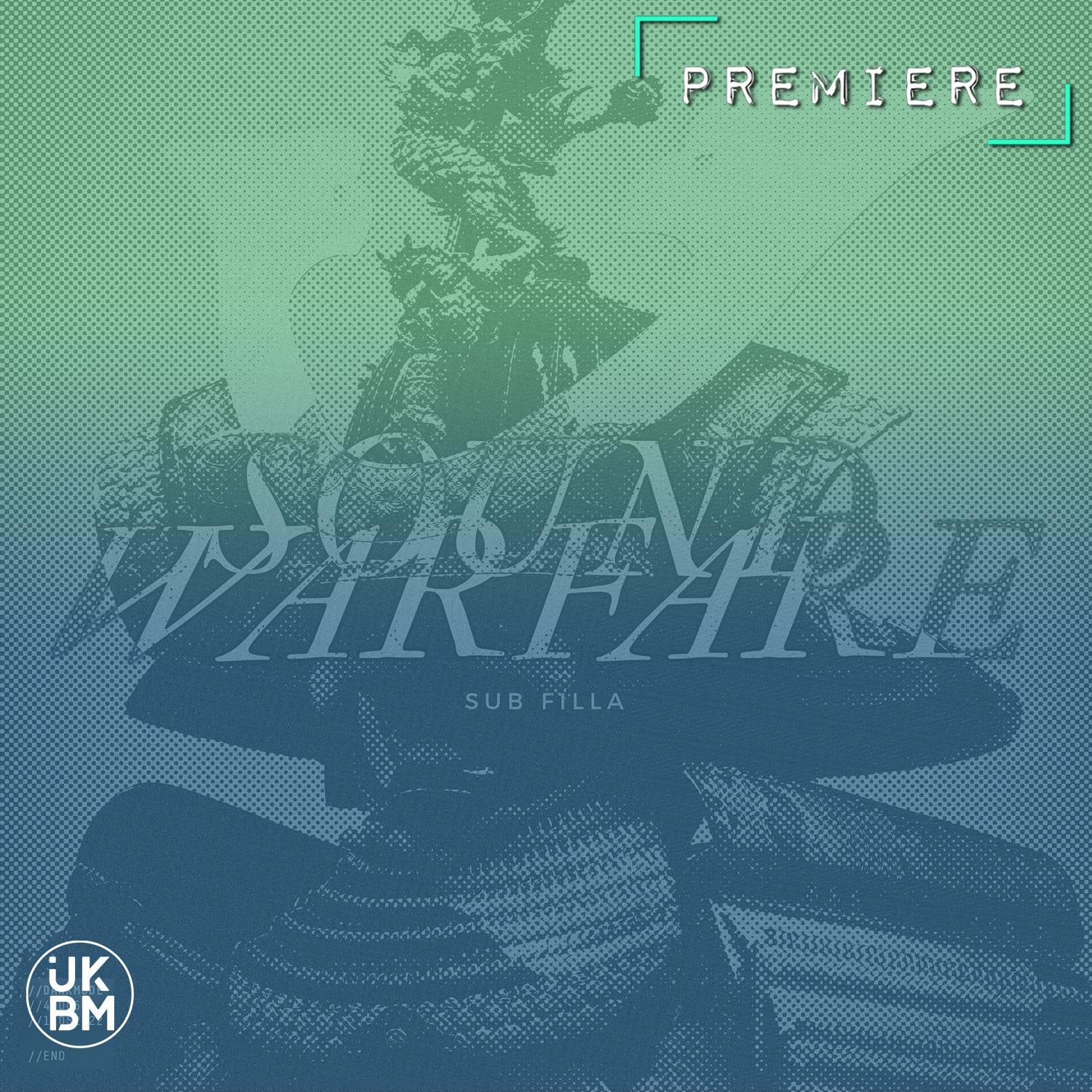 In this instalment of our UKBM Premiere series, we travel down under to Australia where producer Sub Filla is set to release a new EP Sound Warfare on //DarkMode.

The Perth-based artist is known for his bass-heavy Drum & Bass and 140 productions and this will be his debut on the imprint, which is a sub label of London-based
4NC¥.

The EP emphatically sits on the 140 end of the spectrum and showcases this producer’s deft hand at building big, bad & hard-hitting tracks which pack a serious punch and comes with collaborations with New Zealand-based MidKnighT MooN and also Perth-based Kanjuro.

Today we are very happy to premiere track number 2 from the EP, All Sound Boys Dead. A raw, gritty & powerful Dubstep weapon which rolls out the speakers like a juggernaut. Huge!

Sound Warfare is out 11th May. Buy/stream here.