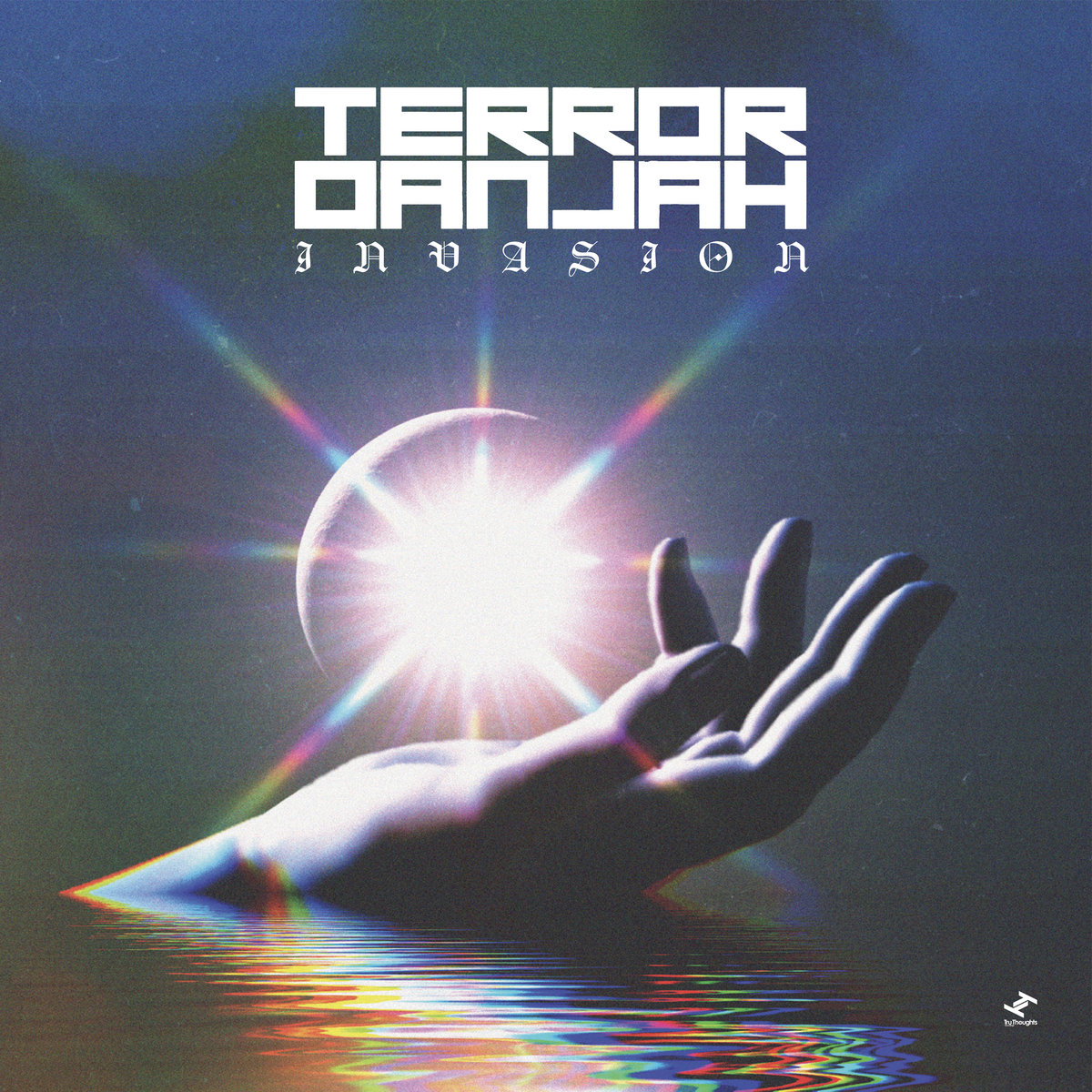 It’s been a few weeks since the news broke about Terror Danjah‘s ill health.

The grime veteran is currently in a coma and in critical condition. No further information has been released but we all hope and pray for good news and his recovery.

Despite all of this, his brand new album has been released.

Label boss Robert Luis gave the below statement on the release: