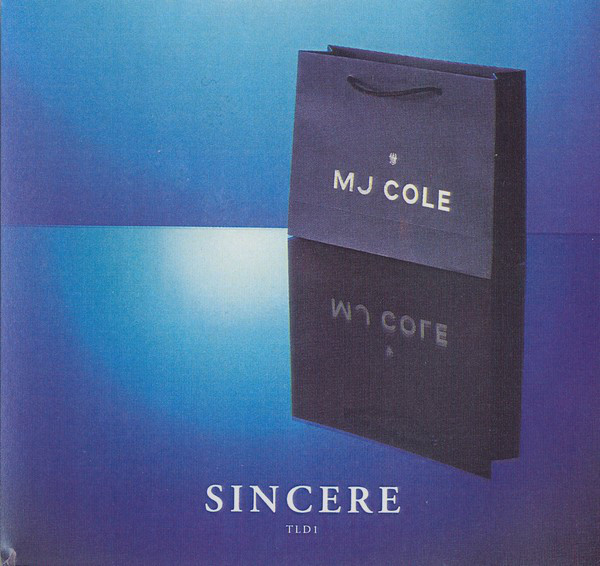 UK Garage Don MJ Cole basks in the spotlight for this week’s Throwback.

‘Tired Games’ featured on MJ Cole’s album ‘Sincere’ which was released in the year 2000 on label, ‘Talkin’ Loud’ which was then run by music industry VIPs, Gilles Peterson & Norman Jay. Alongside Tired Games, Sincere launched into our soundscape reality other bangers such as the title track and ‘Crazy Love‘.

If you’ve been alive in the UK for any time at all in the past 17 years you’d have been living under a rock if you hadn’t come across at least one of these three tantalising audible delights.

During our last UK Bass Music show on sub.fm Lara picked Tired Games as her ‘Oldie Goldie’. You can watch the footage back below (excuse the nerves, it was a humbling and somewhat nerve-racking experience having so many of your lovely ears locked in)

Catch us every fourth Monday on sub.fm  – next show Monday 11th December 6-8pm