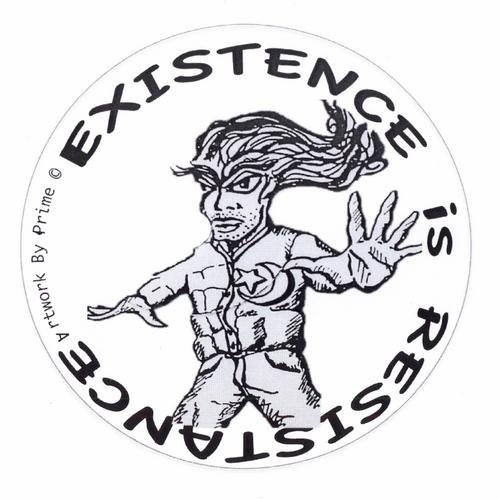 This week’s TBT has a magical little story attached to it.

It is widely reported that back in 2011, Four Tet was keen to include ‘Feel Da Vibe’ in his FabricLive mix but was unable to track a copy down, even from Persian himself, as the master of the track had long been lost.

He persisted with his search when he came across a Discogs user who happened to have the vinyl in his collection so Four Tet managed to (most probably easily) persuade the user to rip a WAV (digital version) of the vinyl and send it over. Amazing. And so it was featured on his fantastic FabricLive 59 Mix for our eager ears and educations.

Persian is a legend in the Bass scene, he has been around since the early 90s as a Label Owner, DJ and Producer with many Jungle releases under his belt and in 1995 released UKG defining banger, ‘Dangerous‘ under the alias ‘Same People’.

‘Feel Da Vibe’ features an almost weary vocal contrasted with crunchy percussion which creates a space that feels like it shouldn’t work but definitely does. Bouncy UKG rhythm with haunting chords. It’s a beaut.

Thanks Four Tet for the effort you went to, to bring this track into the consciousness of others, myself included. Your time.