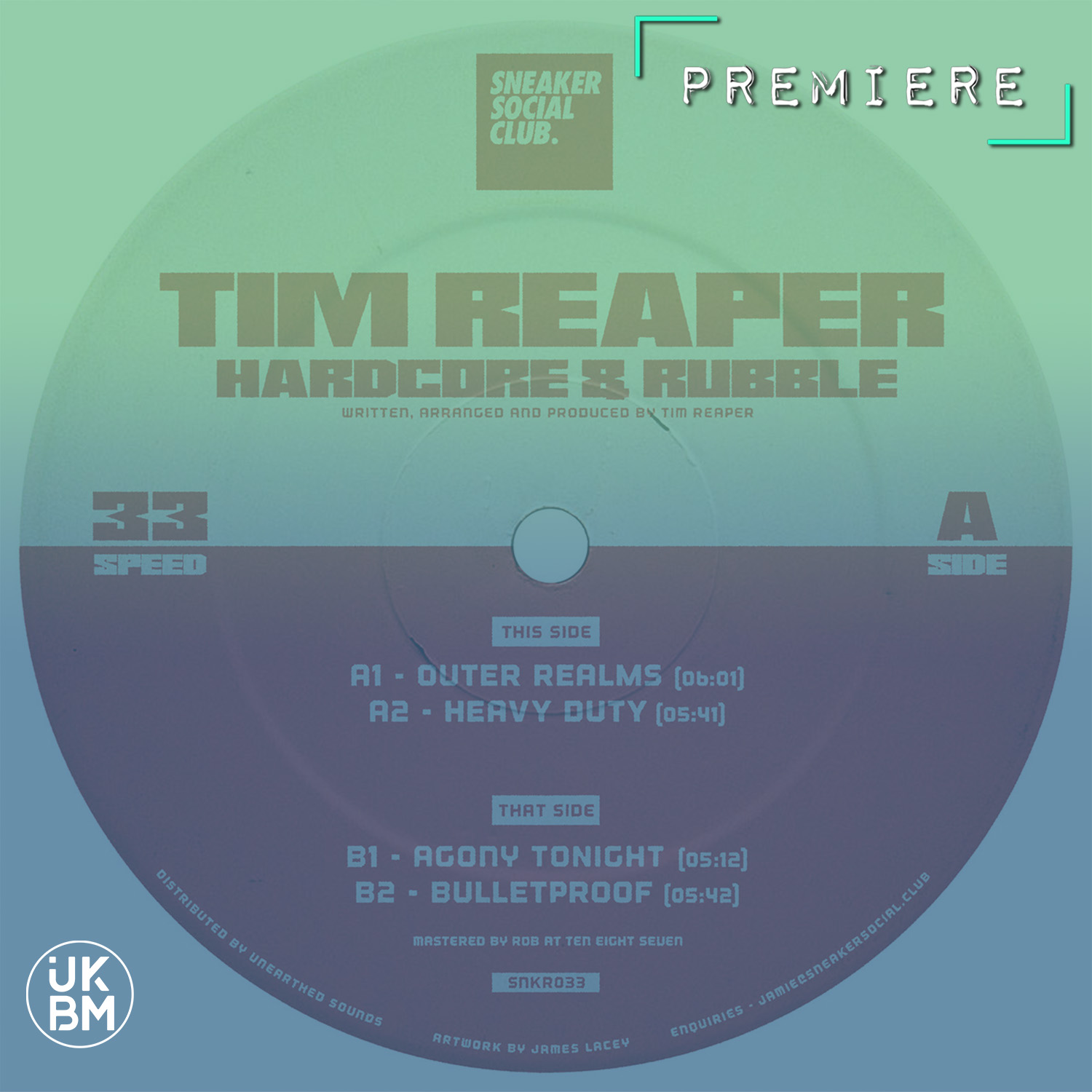 The London-based producer has become known and respected as one of the biggest forces in Jungle & Drum & Bass, having had a deluge of releases over the past few of years on labels such as Lobster Theremin, Hooversound, Banoffee Pies and many more.

He has also delighted us with his gun-finger inducing DJ sets & live streams which have been hosted by the likes of BBC Radio 1, Fabric, Mixmag & Boiler Room.

This will be his first release on the Berlin-based Sneaker Social Club, who further strengthen their name as one of the best underground electronic labels in the game with their latest signing.