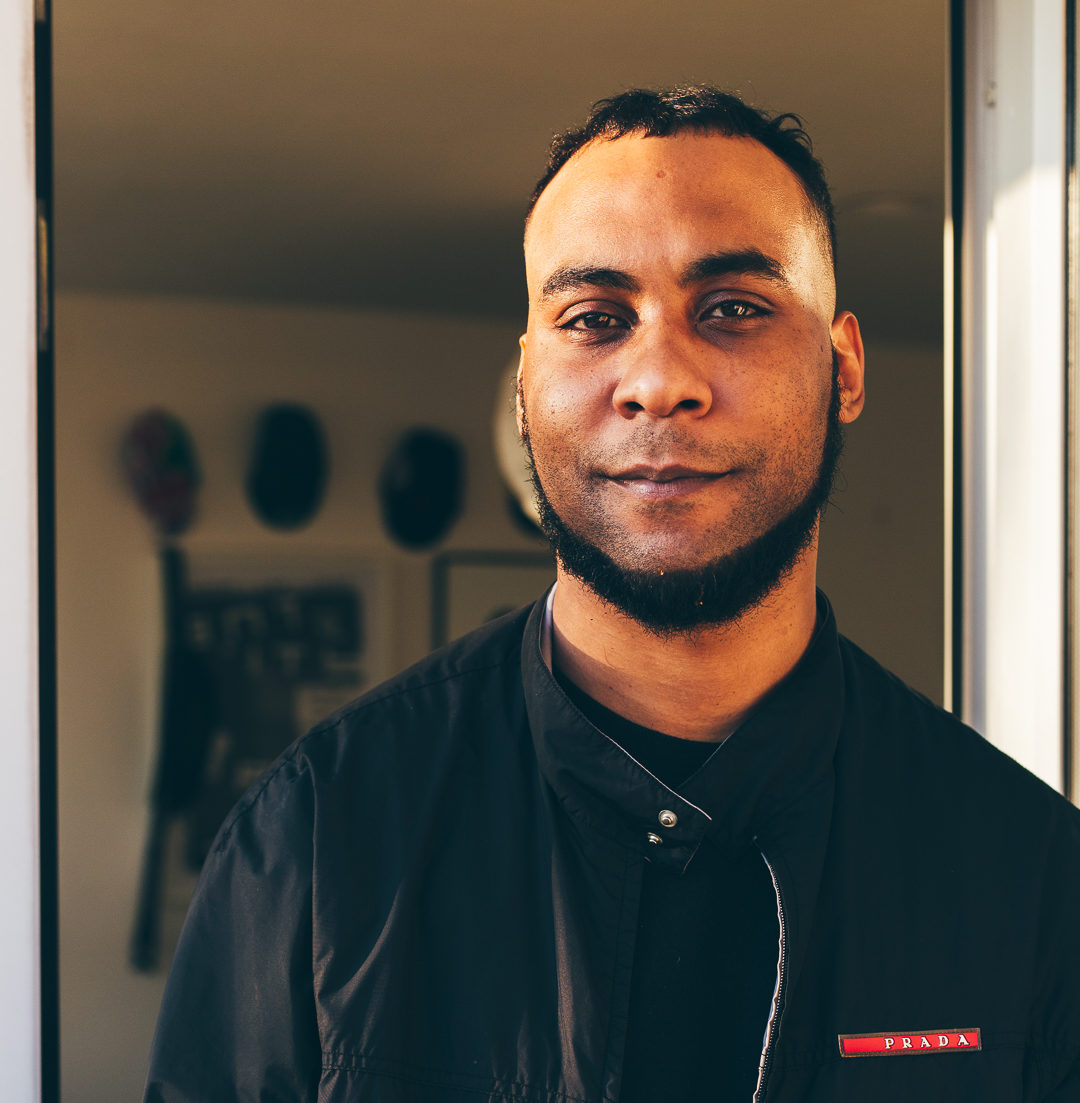 It comes in the form of Future Horizons EP from also London-based producer, DJ and underground UKG king Perception, which after appearances on labels such as Vibesy & Practical Rhythms, marks his first solo vinyl release since 2019’s Phenomenal EP on Rhythm & Vibe.

The label is run by T Dunn, who has been making a name within the scene via his wicked mixes showcased on the likes of Rinse FM, Threads & Balamii. Now the London-based focuses his attention to releasing records, in his own words the label “pays homage to his Guyanese heritage, continuing this legacy as a cultural aesthetic through music via an alternate reality sometime in the far future.”

As far as debuts go it doesn’t get much better that this, with Timehri catching DJ Perception is his typically delivered fine form. The EP opens with Know Your Name, beautifully forged in the producer’s signature style with deep & soulful pads, dreamlike sonics and hypnotising vocal loops set against a skipping 2-step beat. Next up Obsessed is a truly rough and bumpy affair, with it’s irresistible stabs of nostalgic vocal stabs, wicked chords, melodies and heavy b-line. Things are rounded off superbly with Groove Me which sits again within the deep & soulful end of the spectrum and boasts the wonderful guitar work of collaborator Fitz.