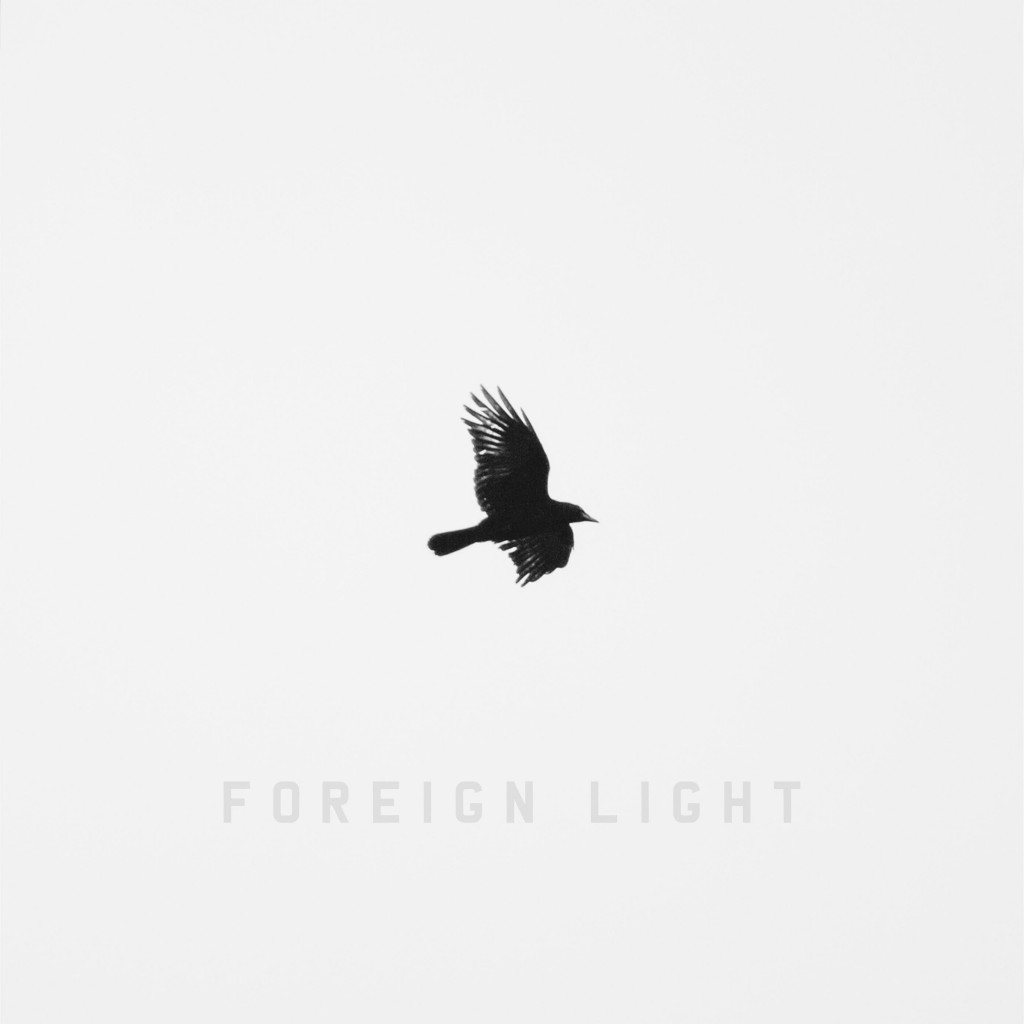 It’s been a long time coming, but finally DJ/1Xtra host Toddla T‘s latest LP ‘Foreign Light’ is out now. The new album features the silky soft tones of Andrea Martin on a number of tracks, the most popular being the single ‘Magnet’. Alongside Toddla T, Shefflon Don steps up on ‘Beasts’, one of the heavier hitting productions from the 10 tracks featured. Sheff and Andrea have combined dancehall flow with sublime vocals, along with Toddla T’s unique production style, and it sounds great. Other artists also featured on the album are CASisDead, Coco and Silkkie Wonda.

The first track ‘Blackjack21’ opens with ambient soundscapes, slowing bringing in a sample of a man talking… Moving into a funky, almost old-school funk and soul rhythm. Punching drums and a solid bassline highlight the effectiveness of simplicity in production, and how catchy it can be. In my opinion the saying ‘Less is More’ really is relevant to this LP.

For me it’s really refreshing listening through Toddla’s new album. Each track brings a different and original vibe, and it is great to hear such a variation in genres on one LP. Catering to electronic music heads, as well as more main stream audiences, this one should tickle your fancy. If you have the chance to catch Toddla T at this years festivals, don’t miss it. His selection and mixing abilities are testament to his career as a musician, and his knowledge of music genres.